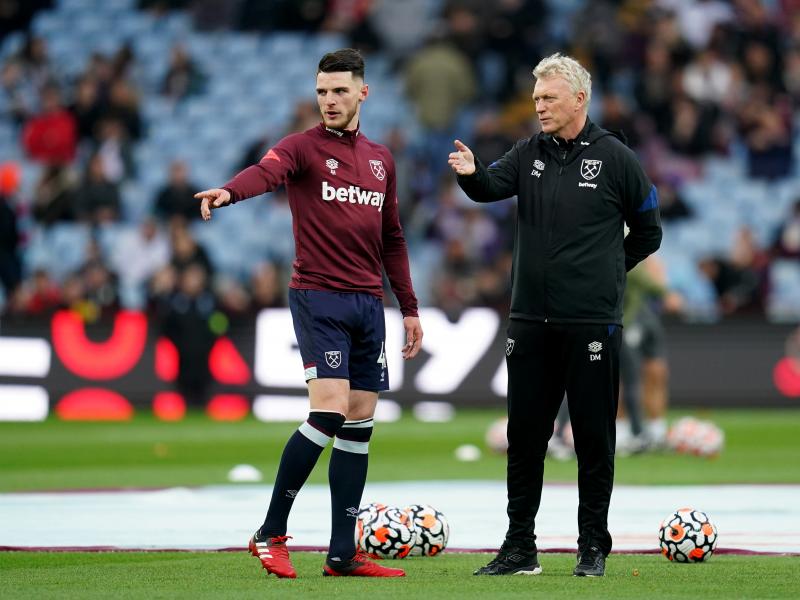 The England international has consistently been linked with a move away from the London Stadium where he has been a key figure but speaking to West Ham’s media squad on Tuesday about Mark Noble’s retirement, he said: “I can honestly say if it wasn’t for here I wouldn’t have done as well as I did, both on and off the field.

“It’s going to be tough next year without him. It was an absolute honor to play with him.

The interview pointed to the direction the player could be at West Ham next season with reports that Uited is not keen on signing players who will demand big pay as they work to rebuild the team.

We win together. We lose together. So proud of this team, it wasn’t meant to be, but that’s football, always a learning experience that will eventually get right. Thank you to our fans who put in an amazing performance during this trip. We go again Sunday❤️ @Westham

The Daily Mail reports that incoming United manager Ten Hag is keen to make Rice a priority to sign this summer.

Rice’s importance to the team led West Ham to the Europa League semi-finals, where they lost to Eintracht Frankfurt.