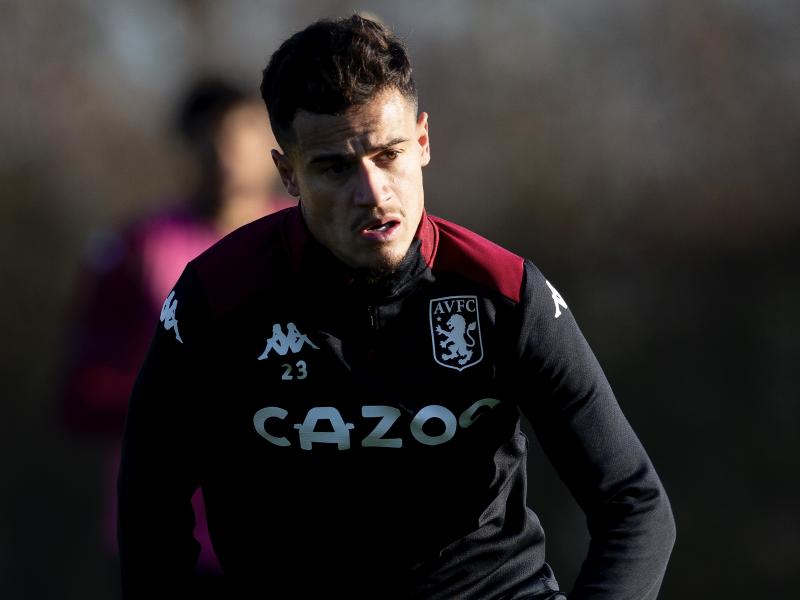 Aston Villa are in dialogue with Barcelona over the permanent signing of Philippe Coutinho this summer, according to Mail Online.

The Brazilian is currently on loan at the Midlands, having scored four goals since his move in January.

Villa have reportedly made an initial offer of £12m for the Spanish club, but no fee has yet been agreed – Coutinho is under contract at Camp Nou until June 2023.

The midfielder has struggled to make himself a regular during his four years at Barcelona and is now back in English football, watching his spirited hand – worth £480,000-a-week – which expires in June and allow him to move on a free transfer this summer.

These financial details are part of the reason Gerrard’s attempts to sign him permanently have run into a stumbling block, even with a £33m fee agreed. With Villa only paying 25 per cent of his weekly wages, Coutinho will have to cut his salary drastically to stay in the middle.