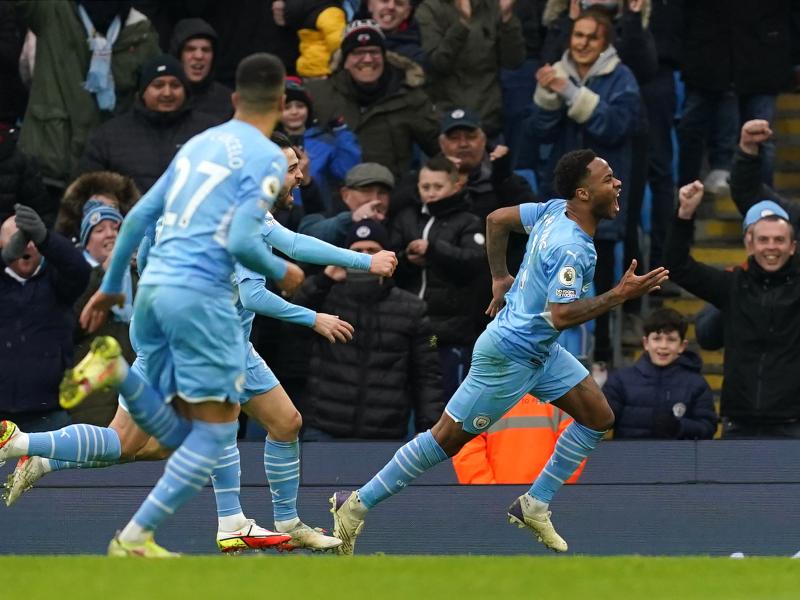 Raheem Sterling set a new goal-scoring feat for Manchester City after his goal against Newcastle United on Sunday.

The England international opened the scoring in an emphatic 5-0 win to take his City tally to 129 goals since moving to the club from Liverpool in 2015; 89 of them came in the Premier League.

50 – Raheem Sterling’s opener was his 50th Premier League goal at the Etihad Stadium, becoming the second player to reach that goal on the ground after Sergio Aguero (106). elegant. pic.twitter.com/hFebSHqvYQ

Sunday’s goal was his 50th Premier League goal for the Etihad, putting him behind Sergio Aguero in the scoring charts.

Do you watch Gareth? 😀 pic.twitter.com/ZZ6sgDTAEZ

The striker is hoping to add to his tally before the season ends as they still have three games to play against Wolverhampton, West Ham and Aston Villa; The last match is scheduled to take place at the Etihad Stadium in their last match of the season.