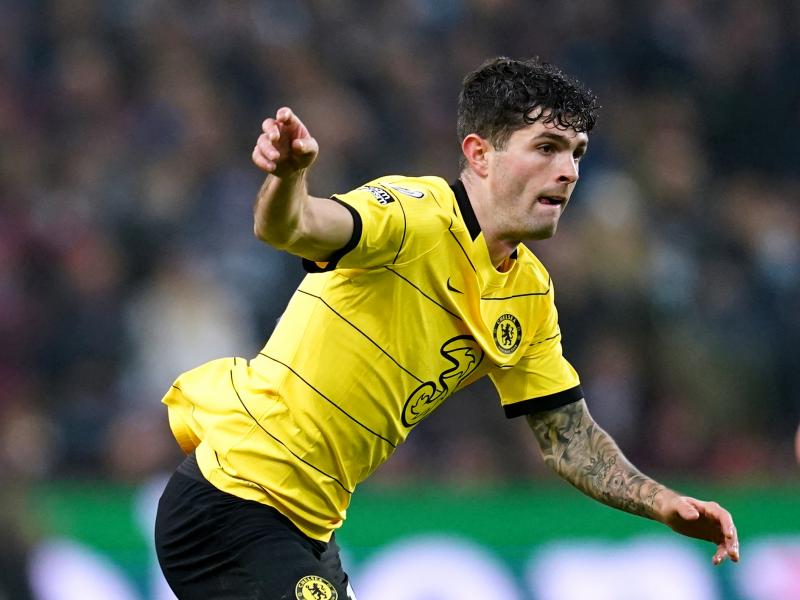 Thomas Tuchel insists there is “no problem” between him and “very positive” Christian Pulisic.

Pulisic’s father Mark then posted a tweet on May 1 regretting the “sad” situation of the US striker at Stamford Bridge.

Pulisic Sr. has insisted the 23-year-old loves Chelsea, his teammates and London, with any mention of Blues chief Tuchel evident in his absence.

“I am not worried if the father does not say that the player loves the coach,” Tuchel said.

“You will never see happy faces in this kind of competition from players who were not selected. There is no problem between me and Christian. He has had a great week of training so far.”

“In some matches he’s a huge influence off the bench, and for him as for everyone else, it has nothing to do with any tweet or any reaction from the agents or parents or anything else.

“I didn’t even know about it because I didn’t want to be influenced by it, in my opinion, because it had nothing to do with it.

“And I haven’t had the same reaction from Christian recently, it’s actually been the opposite: He’s been very strong and very positive in the past weeks.”