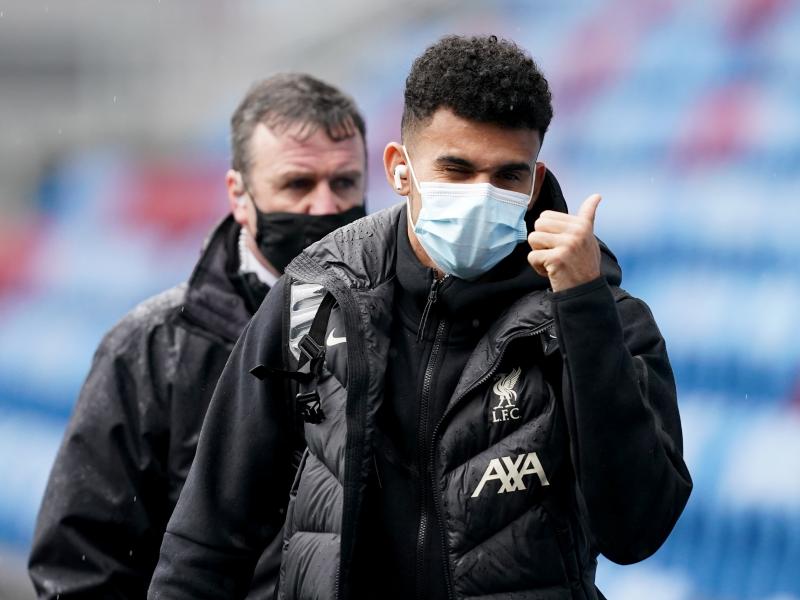 Manchester United interim coach Ralf Rangnick has revealed that the club’s board of directors are against the inclusion of a new striker during the January transfer window.

The winter market saw players the likes of Luis Diaz join Liverpool, Julian Alvarez move to Manchester City, Dusan Vlahovic was stormed by Juventus – but United have yet to sign any players.

“I spoke to the board and said we shouldn’t at least talk and try and analyze if we can get a player either on loan or on a permanent deal but in the end the answer was no,” Rangnick said.

“I still think we should have at least tried, if we found out and were able to in 48 hours, 48 ​​hours is a short lead time but it’s still 48 hours, maybe it would have been worth trying and discussing internally but we didn’t and it wasn’t.”

“We were also aware that Edinson might not be available for eight matches out of 10, but we didn’t. There were a few: Diaz, who is now at Liverpool; Alvarez, who will be at Manchester City in the summer; and Wolhovic, who was at the time He’s still with Fiorentina.”

“The answer was ‘no’ and that was it. I spoke to the board of directors and I said to them ‘shouldn’t we at least talk and analyze and find if we can at least get a player, on loan or on a permanent deal?'” “