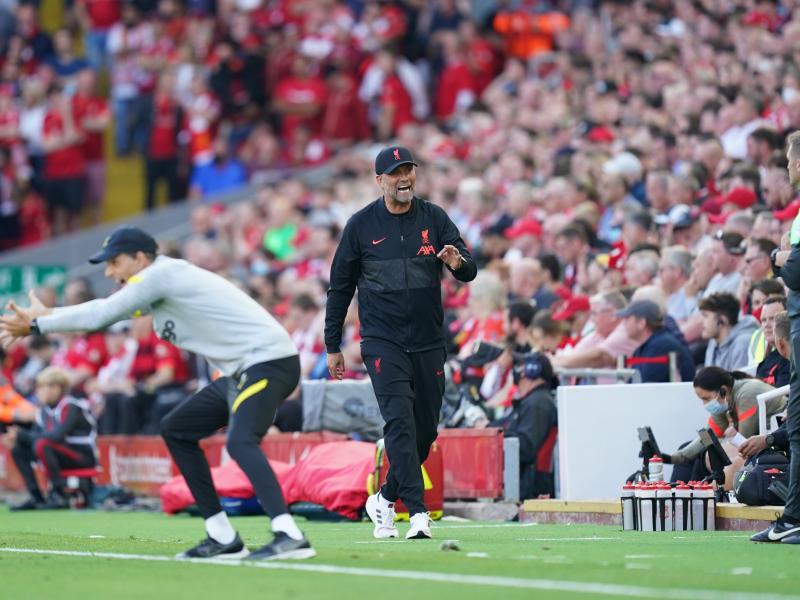 Thomas Tuchel has admitted that Chelsea are “late” in the transfer race due to the club’s sale.

The Blues can’t bring any new face because they are banned from buying and selling after the UK government imposed sanctions on owner Roman Abramovich after the Russian invasion of Ukraine.

However, the West Side of London confirmed that terms have been agreed for American Todd Boehle to complete his £4.25 billion takeover of the club.

Speaking ahead of Chelsea’s game against Wolverhampton, Tuchel said: “There is nothing at the moment, it’s not possible. You say that (the club will be taken over before the transfer window). We’re not sure. Maybe yes.”

“Of course (I’m looking for replacements for Antonio Rudiger and Andreas Christensen). Right now, it’s a very small operation. You look at it, that’s it. We can’t make a connection, communicate, convince anyone. We can’t make offers, so we take a look and have ideas.” That’s it “.

“Yes, we were late in this race. We said before, yes. Maybe it’s a flaw but it’s not a decisive flaw. Whatever team is going to be competitive because we have rivals. The club will always be strong. Even if things change outside and it’s the same team, we’ll get to the match. The first to win the match. We didn’t do anything else and we would never do anything else.”

“We have clear ideas on how to improve, how to renew the team, improve the team, bring in new energy and new quality. It will not be the first transfer period where you have a desire and you cannot do it as a coach. We find solutions, but above all, we must adapt to the general situation.” Then we see if it is possible and what is possible.”