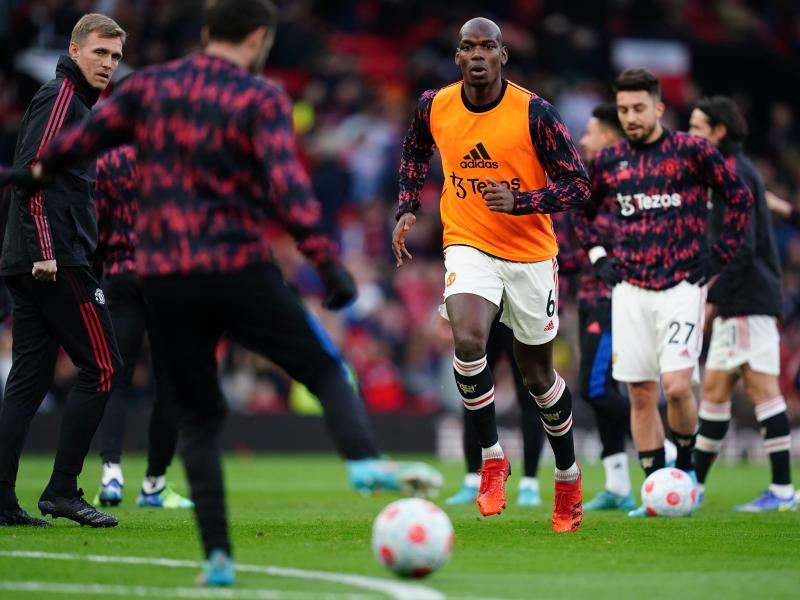 Manchester United will boost the return of a number of its key stars in Saturday’s Premier League match in Brighton.

United will be looking for a second win in a row, following Monday night’s success at home to Brentford.

Harry Maguire and Aaron Wan-Bissaka, who missed the match against the Bees, were photographed in training with the rest of the squad, suggesting that they would be competing for the match at the AMEX Stadium.

Maguire has been dealing with a knee problem, which has made him absent from United’s last two games, along with Wan-Bissaka, whose problem was unknown. 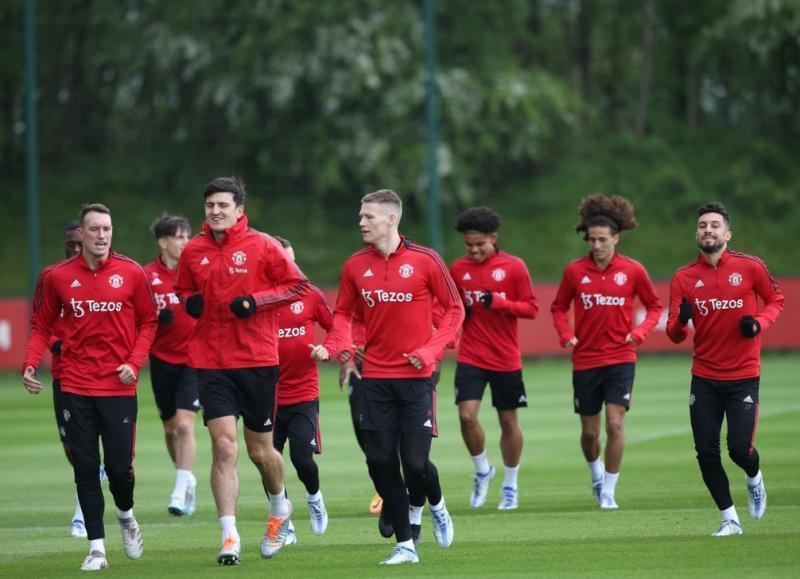 However, Rangnick could choose to stick with the same defensive quadruple he played last time, which consisted of Diogo Dalot, Victor Lindelof, Raphael Varane and Alex Telles.

Eric Bailey and Phil Jones will also be in contention to play, all right.

Luke Shaw (leg), Paul Pogba (calf) and Jadon Sancho (tonsillitis) have remained on the sidelines, with coach Ralf Rangnick suggesting they may not be back this season.

United’s victory over the Bees on Monday night kept their slim hopes of playing football in the Champions League alive.

They are currently sixth in the standings, three points behind Tottenham in fifth, although Spurs have two games on hand.

The Red Devils’ last game of the season will be outside Selhurst Park against Crystal Palace.