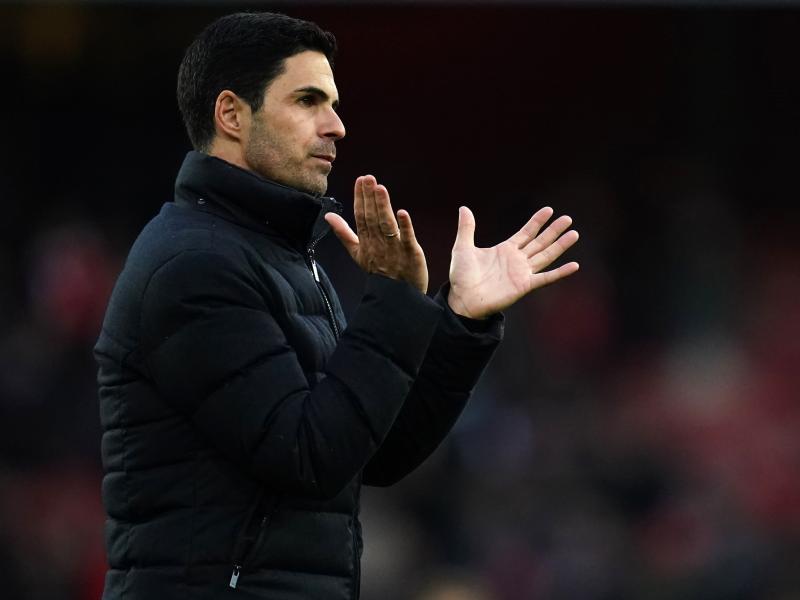 Arsenal have announced that coach Mikel Arteta has signed a new contract with the club. 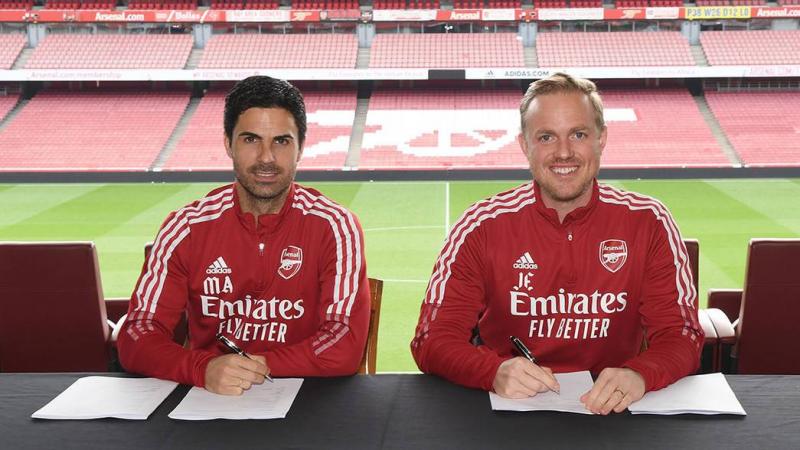 “We are pleased to announce that Mikel Arteta and Jonas Idival have signed new contracts with the club,” a statement from the club read.

“I’m really excited, grateful and happy today,” Mikel said after signing the extension that runs until the end of the 2024/25 season.

“When I spoke to Josh, he could see the club at the same point and he wanted to take the club the way I wanted to do. So everything he said, which Stan said when I was with both teams to them, they always delivered.

“We want to take the club to the next level and really compete with the big teams. In order to do that we have to play in the Champions League. We have to be able to develop the team, improve our players, improve all departments, create more connections with our fans, improve the atmosphere. In the Emirates, being able to recruit the best talent and the best people for this club will lead this project to this level.”

Arsenal are currently fourth on the record and will host Leeds United at the Emirates Stadium on Sunday.