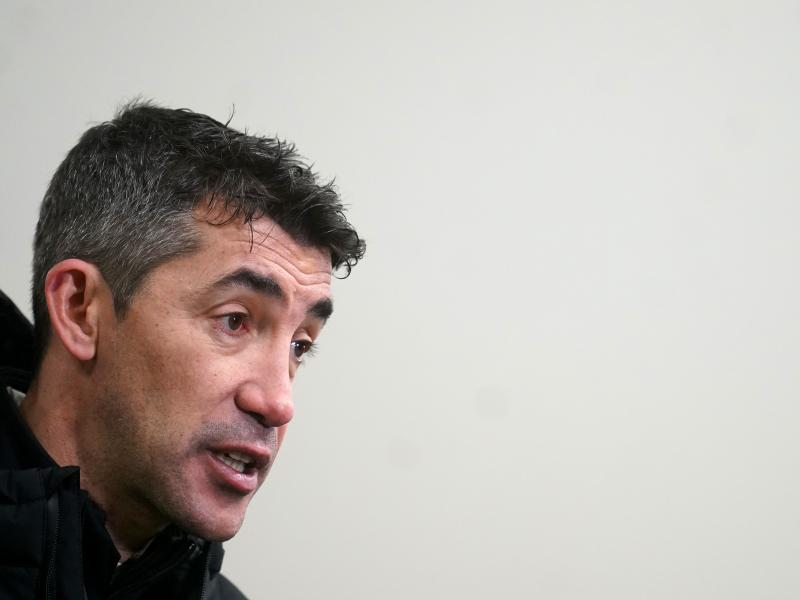 Bruno Laage will not travel with Wolverhampton Wanderers to Chelsea on Saturday due to a positive COVID-19 test.

The Wolves The coach will not go to Stamford Bridge with the team to face Chelsea, as he tested positive earlier this week, and he was unable to attend his pre-match press conference, so goalkeeper coach Tony Roberts intervened.

“He did a test, had no symptoms, and the result was positive,” Roberts said.

“He is still there from a distance, doing the main parts of the work. Tomorrow he will not travel, which is a shame because we need him because he is our leader.”

With self-isolation no longer a legal requirement, Lage has spent the past several days on the training ground, maintaining a safe distance from players and personnel. In Wednesday’s game against Manchester City, there is a possibility that he will return to the team’s training site.