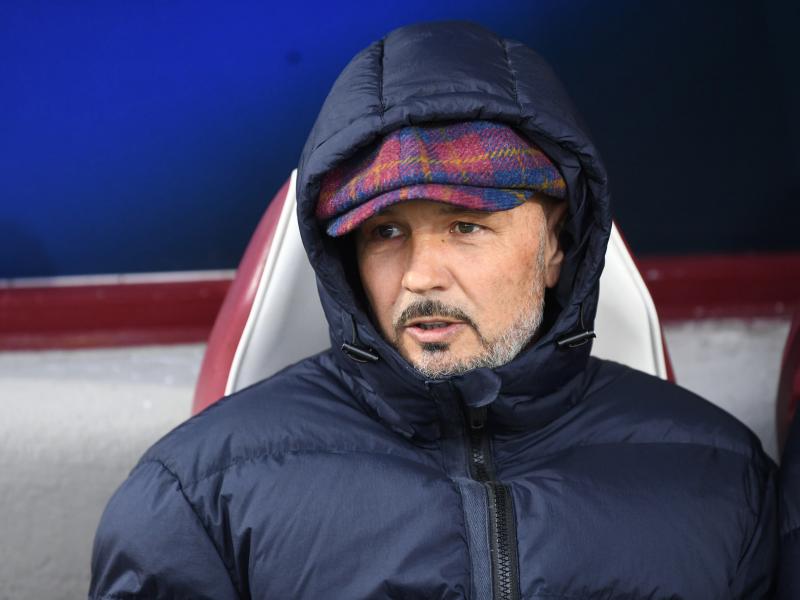 Bologna coach Sinisa Mihajlovic is back in training days after being discharged from hospital to receive treatment for leukemia.

Mihajlovic was initially diagnosed with the disease in July 2019 and recovered after chemotherapy and a bone marrow transplant. There were signs in blood tests that the leukemia had returned, so he went back to St Ursula’s clinic for six weeks of further treatment.

Today was his first day on the training ground with the Bologna players and they celebrated with a private outdoor barbecue with everyone together.

Mihajlovic has been in constant contact with his staff from the hospital and has not defeated Bologna since this second phase of treatment began.

He also visited the team under a hospital window last week, where he congratulated them on the return of the First Division with their victory over Inter.

Fantastic scenes: The Bologna team went to visit coach Sinisa Mihajlovic in hospital after their victory over Inter yesterday. pic.twitter.com/B7R4LBWJMY