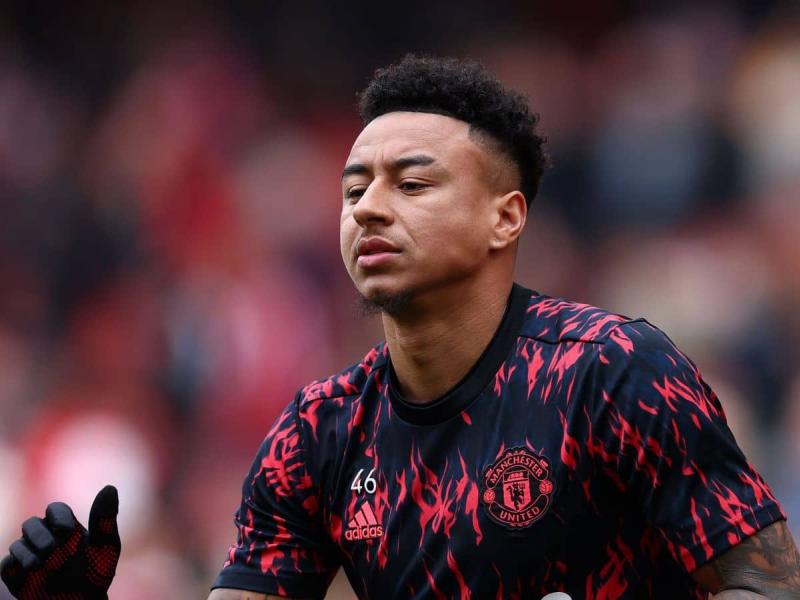 Ralph Rangnick has defended his choice not to play Jesse Lingard in the last home game of the season for Manchester United.

Lingard’s contract expires next month and he is expected to leave United, however he was not allowed off the bench during Monday’s 3-0 win over Brentford. The 29-year-old was left off the bench by interim manager Ralph Rangnick, leading his brother, Louie Scott, to describe United as “layerless” in an Instagram post.

Departed players such as Juan Mata and Nemanja Matic started the match, while Edinson Cavani and Phil Jones, also expected to leave, were on the bench.

Rangnick said: “Initially, in the last two weeks of my tenure, Jesse played a lot more matches than he used to.

“Secondly, on the day of the match against Chelsea, I was asked to be released from the match and training the next day for personal family reasons. With only three subs against Brentford, I had to make a decision between Edinson Cavani and Jesseor the young Alejandro Garnacho, whom I wish I could have brought and given him a chance to play.

“I made the decision to get Edinson. If I hadn’t brought him, someone would have asked if it was okay not to bring in Cavani or Garnahko. After two submarines, you have to make a decision, which not everyone will like, but that’s part of the game.”

“To be honest, I don’t read much [on social media]. I haven’t had time for the past six months to read. I’m not on Instagram, I’m not on Facebook, I’m not involved in those areas. My focus was on team development. These days, with social media, there’s always someone posting something and it’s important that you don’t pay too much attention to that.”

The Red Devils play with Brighton after that.