Home » 🔢 Chelsea vs Wolves: The stats 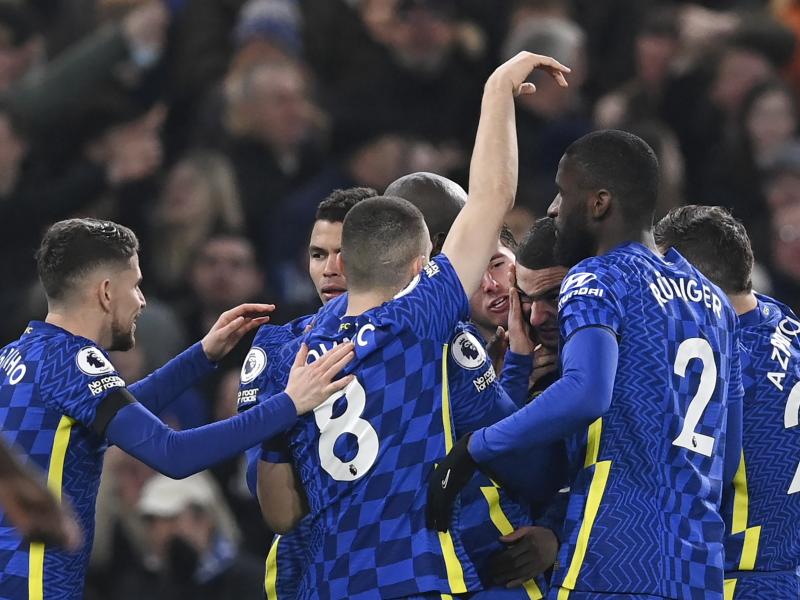 Chelsea’s tour of the Premier League continues this weekend when they host Wolverhampton in a confrontation they cannot avoid losing more points.

The Blues suffered a shock 1-0 defeat to Everton last time out, drawing them into the top four race after Arsenal and Tottenham won.

Before the showdown at Stamford Bridge, here’s everything you need to know;

Chelsea and Wolverhampton face to face