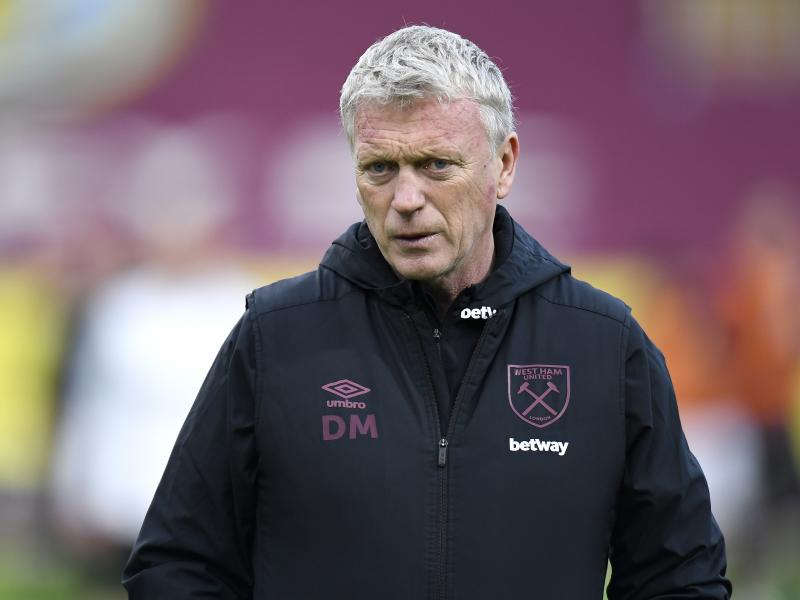 West Ham manager David Moyes is confident of winning his first major title as a coach as they reach the semi-finals of the UEFA Europa League.

The Hammers team meets Eintracht Frankfurt on Thursday in the second leg of the competition’s semi-finals, and the Scotsman believes that this is the right time for him to lift the cup.

“When you get this close, you think, ‘Is this my turn? Is this my chance? “I must hope it’s my turn,” Moyes said.

Asked what it might mean if he could lead West Ham to their first European final since 1976, Moyes said: “It would be special. It would be even better if it was the final! He wants it to be the final. The most important thing is that he enjoys it, And for me, we made it to the final.”

The Scotsman has yet to win a major trophy in his 1,000-match career spanning two decades.

The Bundesliga team has a 2-1 lead over today’s match in Germany, and is the favorites after it progressed from 22 of the 25 home and away matches in the European Football Association’s major leagues when it won the first leg.

The German team is seeking to reach a European final for the first time since the 1980 UEFA Cup (against Borussia Minchengladback) when it won its last European Cup.