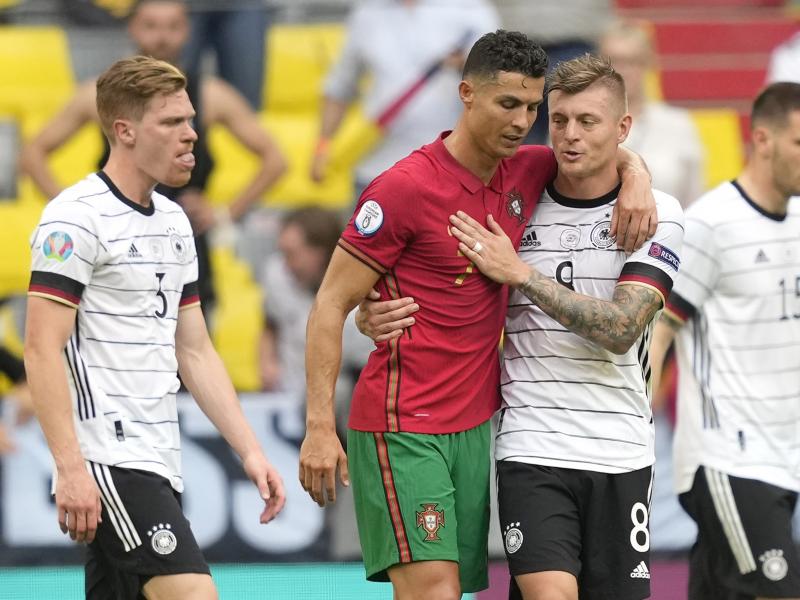 Real Madrid midfielder Toni Kroos has opened up about how he came close to joining English giants Manchester United.

United wanted the German striker when under David Moyes but the deal failed to materialize in the last minutes as the midfielder opted to go to Madrid where he was a success.

In an interview selected by the Daily Mail, Kroos said: “I knew in advance that United wanted me. (David) Moyes was in complete agreement. It was a very nice evening with very nice people. We talked a lot about United’s plan for the future, which convinced me. But we also got to know We got to know the Moys family very well, we talked about how we lived and how we imagined our family life.

“We agreed verbally. The next step would be to see everything in place, in Manchester. This step wasn’t too complicated; after all, we only had a seven-month-old son at the time. Everything would have worked out.”

‘Closed. I was about to go to Manchester United. But it didn’t go that way. I’m not the one to think ‘what if’ because there are no real answers to that. The only thing I can say for sure is that I probably wouldn’t have won. Champions League three times with Manchester United. United is too big a club to stay there for a year or two. It’s not a club you go to to finish your career. You have to be there for three or four years and both the player and the club have to have a clear idea” .

The decision to move to Madrid proved to be the best, with the player on the verge of winning his fifth Champions League trophy should he beat Liverpool in Paris at this year’s finals.