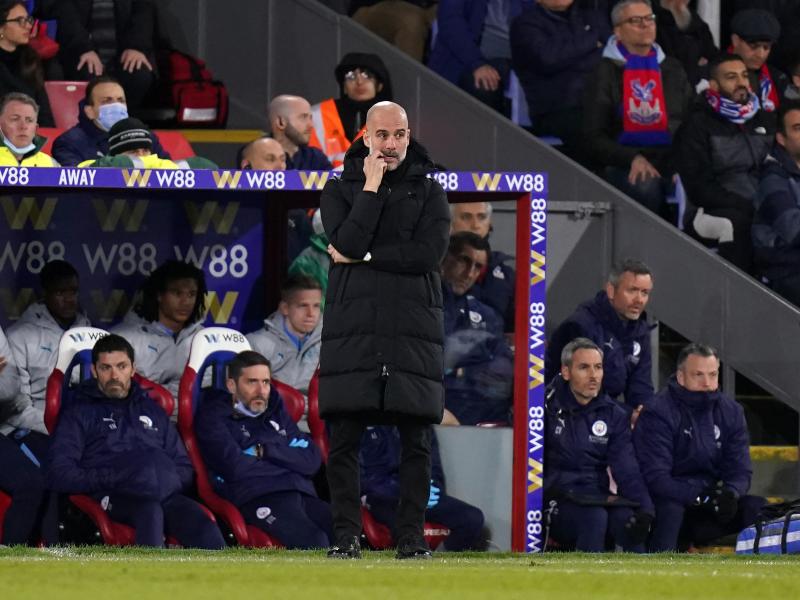 Pep Guardiola said that his Manchester City team will return from their disappointing elimination in the Champions League by Real Madrid on Wednesday night.

City traveled to the Spanish capital leading to a 4-3 first-leg tie at Al Ittihad last week, and for a moment looked on their way to the final after Riyad Mahrez gave them the lead with 20 minutes remaining.

But Real fought again to score two late goals and forced the confrontation into extra time, as Karim Benzema scored the winning goal from the penalty mark.

Speaking after the match, Guardiola said his players will be ready to respond at the weekend, as their attention returns to the Premier League title race. 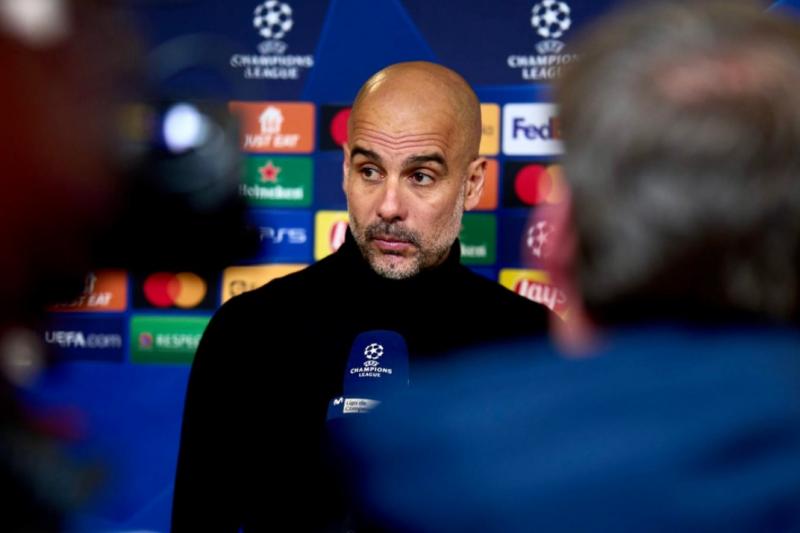 “The players gave everything, we were very close, but in the end, we just couldn’t do it. In history, this kind of situation happens in all sports.

“That feeling when you get to the end with 15 minutes, and you are completely in control with a lot of problems created by the opponent just didn’t happen.

“They found her and a minute later, the other.

“When people support them it’s a little more difficult and after that, the penalty I didn’t see made the difference.”

City faces Newcastle in a match they cannot afford to lose points with Liverpool led by Jurgen Klopp behind only one point.