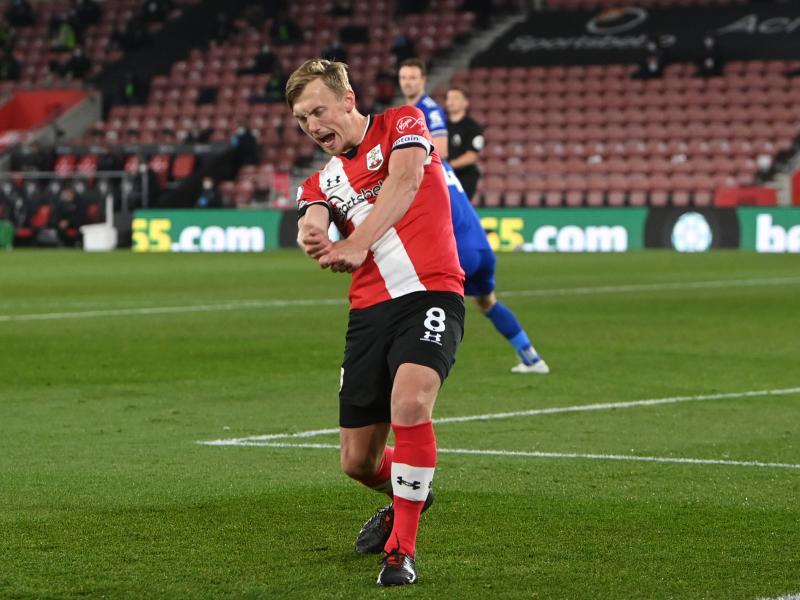 Ralph Hessenhuttl has reassured Southampton fans about the future of captain James Ward-Prowse.

Ward Prause’s progress has caught the attention of the big clubs, with Man City and newer Man United being linked, but Saints boss Hasenhuttl insists his captain has a long-term contract and will remain at St Mary’s.

When asked about Ward-Prowse’s future, he said: “He has four more years on his contract.”

“He is happy here. He is our captain and he will stay here.

“Fans love him and we know how important he is to our team. His game development is why he is a true winner.

“I think he is very exceptional. I have not seen any players like this.”

🗣️ “We are not the team that wants to do this.”

Ralph Hessenhuttl insists he is not inclined to try to encourage more fouls around the area for set-piece specialist James Ward-Prowse. pic.twitter.com/sXWUx8vRoj