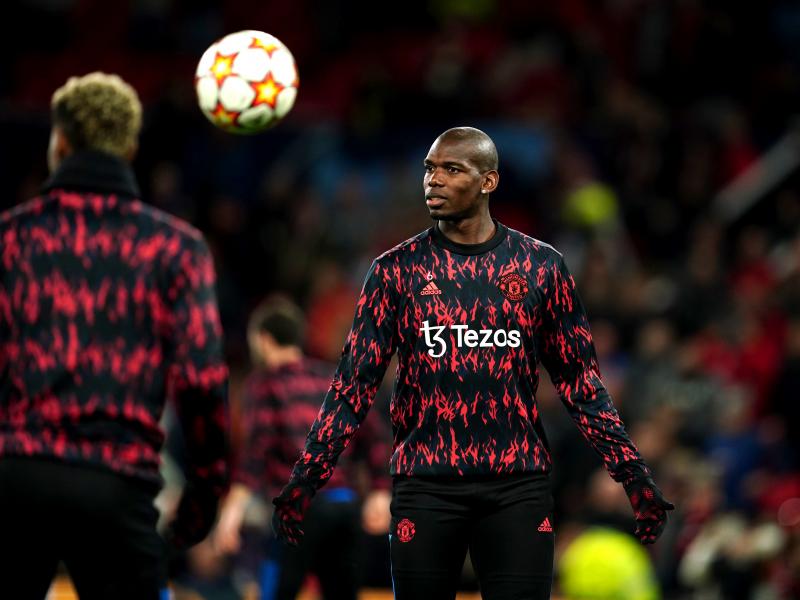 Manchester United have been boosted by the return of defensive duo Harry Maguire and Aaron Wan-Bissaka before facing Brighton at the weekend.

Both missed the 3-0 win at home to Brentford on Monday night, but were photographed in training at the Carrington Grounds on Wednesday.

The latter pair featured with the Red Devils in the 4-0 defeat against Liverpool but could be in line to face the Seagulls in the penultimate game of the season.

Maguire had a knee problem, which meant he missed matches at home with Chelsea and Brentford. 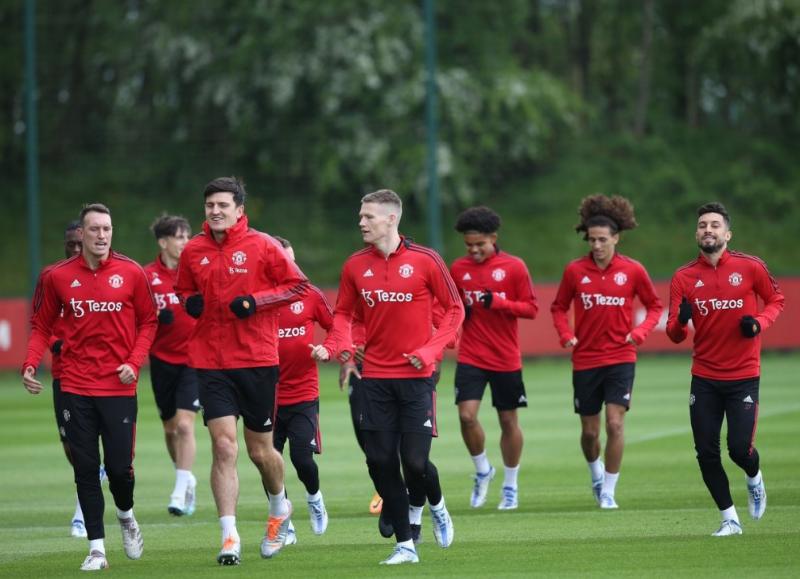 Wan-Bissaka’s problem was unspecified, and like Maguire, he pinned the Arsenal bench before pulling out of the match-day squad for two straight games in the M16.

Luke Shaw (leg), Paul Pogba (calf) and Jadon Sancho (tonsillitis) have remained on the sidelines, with coach Ralf Rangnick suggesting they may not be back this season.

United’s victory over Bees on Monday night kept their slim hopes of playing football in the Champions League alive.

They are currently sixth in the standings, three points behind Tottenham in fifth, although Spurs have two games on hand.

The Red Devils’ last game of the season will be outside Selhurst Park against Crystal Palace.