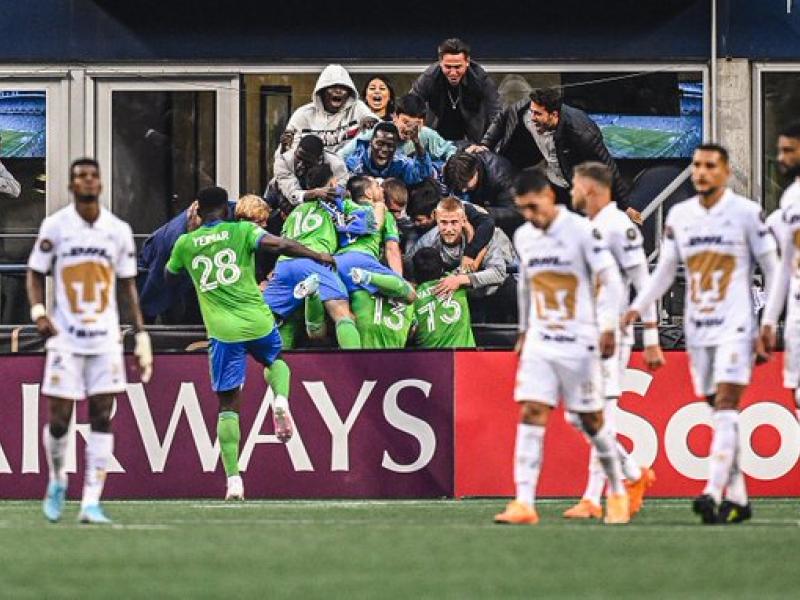 The Seattle Sounders beat the Pumas 3-0 (5-2 on aggregate) to become the first club ever to win the CONCACAF Champions League title.

The star of the show was Raul Ruídias who secured a brace with Nicolas Lodeiro to ensure the tie was safe with a late goal to help the US team write history.

Lumen Field, where the return leg was played, posted a CCL-record crowd of 68,741 as fans backed Seattle to become the first CONCACAF champions from the United States since 2000 and only the third time in the country’s history (Los Angeles Galaxy 2000, DC United 1998).

With this win, a MLS club will be in the FIFA Club World Cup for the first time in the tournament’s history.