Home » CONFIRMED: Roy Hodgson to leave Watford at the end of the season 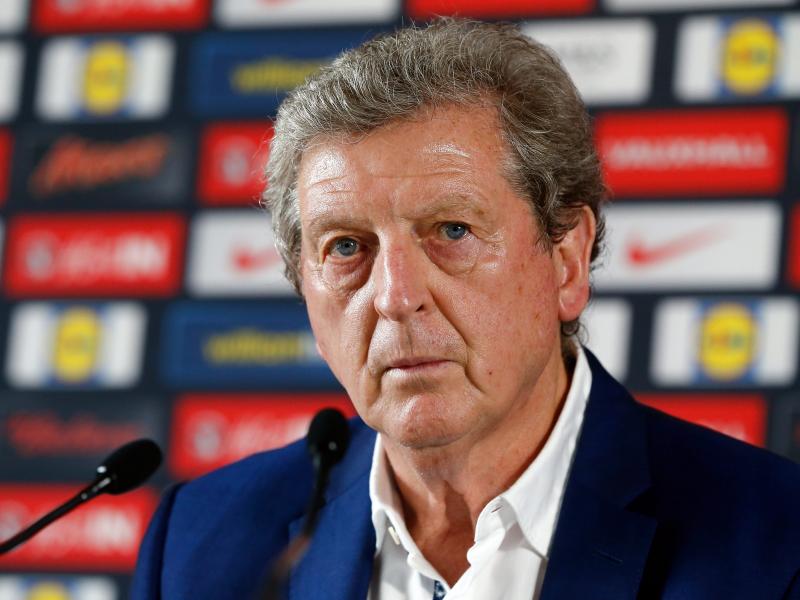 Roy Hodgson, the oldest manager in the Premier League, has confirmed that he will leave Watford at the end of the season.

Watford are among the favorites to be relegated from the English Premier League, but with Hodgson still believing he can surprise and stay afloat, he will not be part of the squad even if they maintain their position in the league.

“I’ve enjoyed my time doing this work. It’s a very demanding world. It’s clearly a short-term (deal). Sure, I made it clear that it should be short-term between now and the end of the season. I took that job and came out of retirement to do this very job.”

“Now that business is unfortunately over. I don’t think I’m going to put my name up anymore for more stories in the world of Premier League football,” Hodgson said.

Hertfordshire are 19th, 12 points behind Leeds, who are just above the relegation zone in 17th with four games remaining.