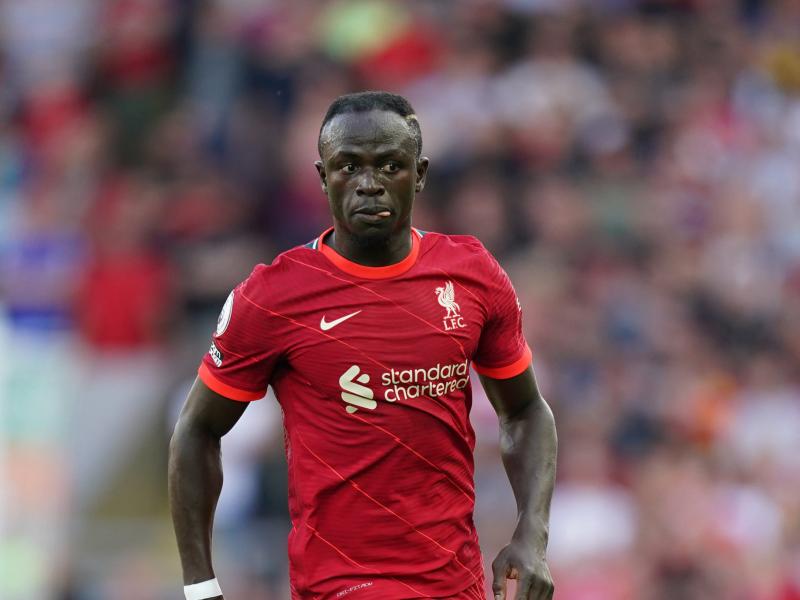 Liverpool striker Sadio Mane has broken Didier Drogba’s record for the most goals scored in the knockout stages of an African player in the Champions League.

Mane scored the winning goal as Liverpool came back from behind to beat Villarreal 3-2 and 5-2 on aggregate to qualify for this year’s Champions League final. The Senegalese advanced to 14 goals in the first leg against the Spanish team, equally with Drogba.

The former Southampton player needed at least a goal to overtake Drogba as the African player of the year in the knockout stages of the tournament. Well, Mane was on the score sheet on Tuesday night and broke Drogba’s record. He also became the Champions League knockout top scorer for any English team in history.

The 30-year-old has equaled Frank Lampard’s Champions League record for most goals scored in the group stage.

Liverpool became the first team to qualify for this year’s Champions League finals and will face either Real Madrid or Manchester City who face each other tonight.

Football on BT Sport (btsportfootball) May 3, 2022