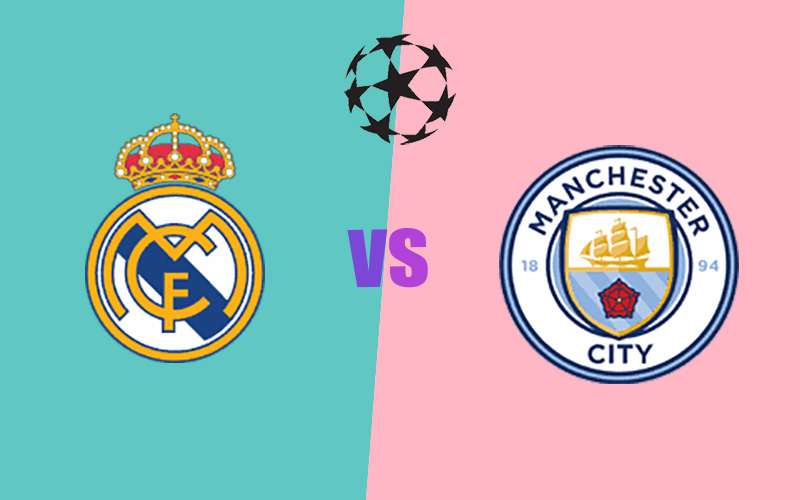 Manchester City have welcomed Kyle Walker back into training ahead of their big game at the Spanish capital. Still, Pep Guardiola claimed that a call on his involvement will be taken near to the game. John Stones is ruled out of the clash after picking up an injury in the first leg at the Etihad Stadium.

Real Madrid host Manchester City in the return leg of the Titleholders League Semifinals. Los Blancos have to overcome the 4-3 inadequacy they collected in the earliest leg, so they must beat Manchester City to advance to the Final.

Madrid also secured a 4-0 win of their own, beating Espanyol at home on Saturday. The win saw Carlo Ancelotti’s side being culminated the champions of La Liga, following which the

They have pulled off unlikely comebacks in the Champions League against PSG and Chelsea this season and will need to do so again on Wednesday night.

Real Madrid boss Ancelotti took a risk rushing David Alaba back for the first leg following his injury woes, and the Austrian was taken off at half time at the Etihad and subsequently missed the title-clinching win over Espanyol alongside Eden Hazard, Gareth Bale and Luka Jovic – the latter of whom is now back.

Alaba has made the squad for the second leg but may only make the bench having not trained yet, while Eder Militao and Nacho Fernandez will also return from domestic suspensions to form a strong Blancos rearguard. Isco has also missed out on a place in the squad due to illness.

The likes of Benzema, Vinicius, Toni Kroos and Ferland Mendy were all benched at the weekend with this encounter in mind, and Rodrygo will hope to keep his place in the final third after starting in the first leg and bagging a brace against Espanyol.

As far as Man City are concerned, Guardiola will welcome Joao Cancelo back with open arms following his first-leg suspension, and Kyle Walker will travel with the group despite his ankle injury.

Nathan Ake trudged off with a knock in the win over Leeds and will need to be assessed, and John Stones is also absent, so it could be another restless evening for Oleksandr Zinchenko on the left of the City defence.

De Bruyne, Silva and Riyad Mahrez are all primed to return to the first XI after being named among the substitutes at Elland Road, while Real’s nemesis Gabriel Jesus prepares to spearhead the charge amid his hot streak of goalscoring form.