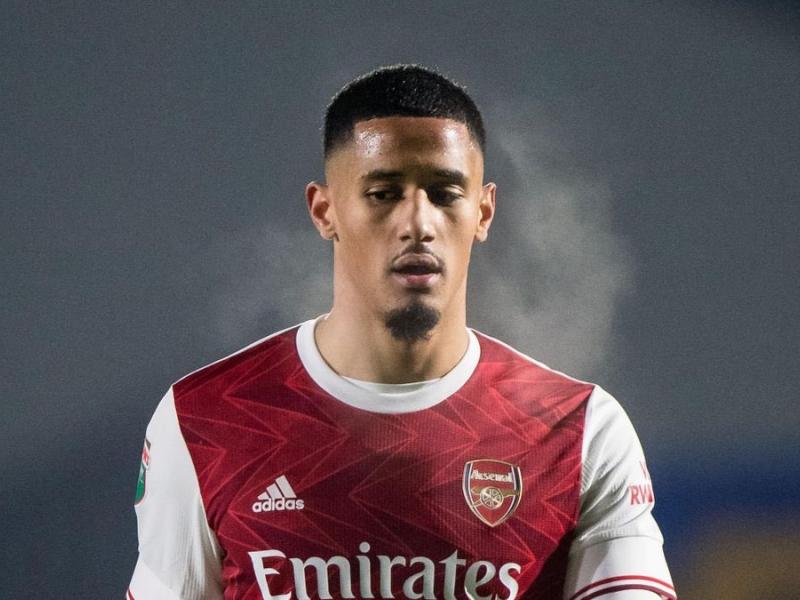 Arsenal manager Mikel Arteta faces a dilemma over William Saliba’s future when he returns to the club in the summer.

The Frenchman has had an exceptional loan spell with Marseille this season as he made his debut for the French national team and would like to be part of France’s World Cup squad later this year.

Saliba missed just one Ligue 1 game under Jorge Sampaoli and hasn’t given up playing for Arsenal but Arteta had Gabriel and White in the same position which leaves him in a bind.

Arteta has always stuck to the club’s decision to loan Saliba again, insisting that the promising center back is reaping the rewards of the first team’s guaranteed minutes, but his stance may change after France legend Thierry Henry sparked controversy by saying the verdict was correct. He passed Saliba without giving him a chance to prove his worth.

“They didn’t even let him make a mistake. He left before a mistake. He didn’t even have a chance to compete for his place. What he’s doing here is great. He’s been rewarded with the choice of the France team,” Henry told Amazon Prime.

Saliba is entering the final two years of his contract, and he will certainly need assurances about Arsenal’s plans for his development if he agrees to extend this stay.