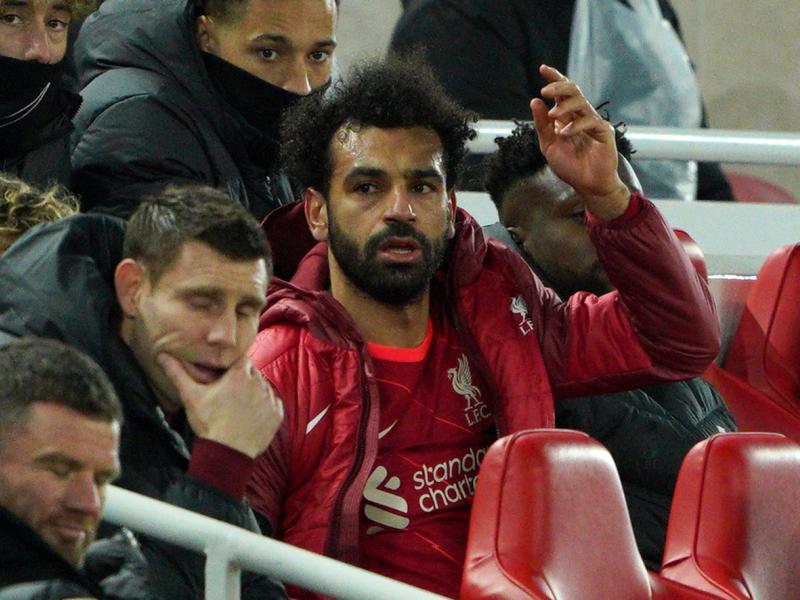 Mohamed Salah wants to face Real Madrid in the Champions League final because he feels they have some unfinished business.

Liverpool reached the finals on Tuesday evening at the expense of Villarreal and will wait for the winner between Manchester City and Real Madrid on Wednesday evening.

The Egyptian striker aims to avenge his team’s 2018 defeat against the Spanish side after leaving the field in tears due to a heavy fall under challenge by Sergio Ramos in Liverpool’s 3-1 defeat four years ago.
“I want to play for Madrid. City are a really difficult team, we have played against them several times this season. If you ask me personally, I prefer Real Madrid.”

“It’s great to be in the final for the third time in five years.”

“I want to play for Real Madrid, I have to be honest.”

“Hopefully we can win it too.”

Football on BT Sport (btsportfootball) May 3, 2022

After pressing him to reveal if he wanted revenge against the Spanish team, Salah said: “We lost in the final against them, so I want to play against them and I hope to win them too.”

The Reds are still vying for all the titles they’ve played this season with the Champions League being a major competition they would like to win again under Jurgen Klopp.