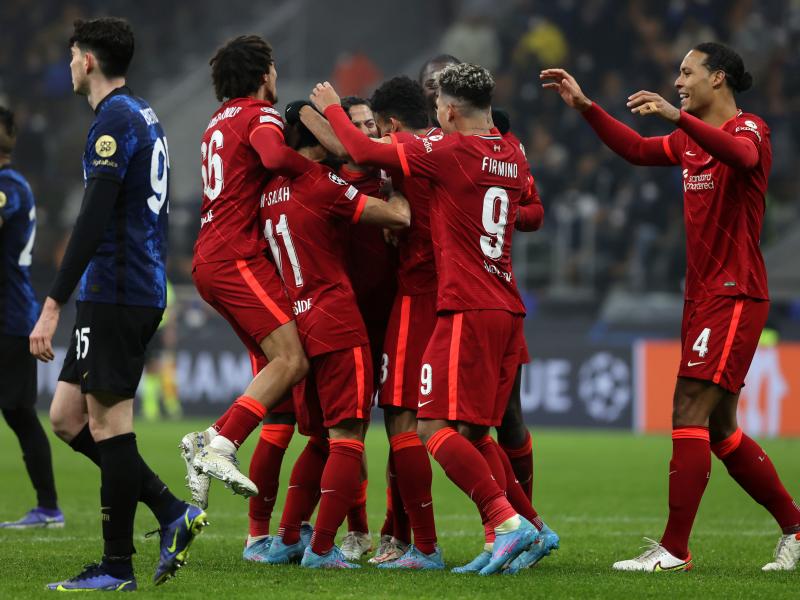 The English giants Liverpool broke two records by defeating Villarreal on Tuesday evening to book their qualification to the Champions League final.

Despite trailing 2-0 in the first half, the Reds scored three goals in the second half to deny the Spanish side a place in Paris where the winner will meet Manchester City and Real Madrid.

1 – LFC They became the first English team ever to reach the final of the European Cup/Champions League, FA Cup and League Cup in the same season. dominance. # file pic.twitter.com/3EDpSScYbO

The win means Jurgen Klopp’s side are the first English side to reach every possible final in the same season; The team that has already won the Carabao Cup at the expense of Chelsea.

Apart from this achievement, Liverpool reached the highest number of goals ever for a single season; The team hopes to win all the titles they have participated in this season.