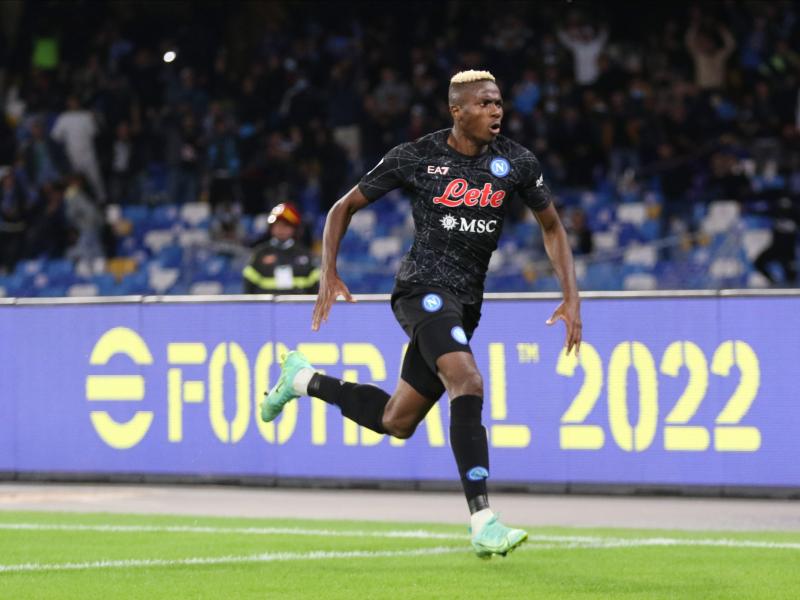 Newcastle United are preparing to bid for Nigeria international striker Victor Osimhen in the summer.

The player has been linked with a move to the Premier League before with Manchester United who are said to have inquired about his availability previously only to be turned down by the player whose brother claimed he could not move out of respect for Odion Ighalo.

CalcioMercato now reports that Newcastle have been eyeing Osimhen since January and have offered the player an annual wage of €8-9 million, which equates to roughly €150,000-175,000 a week.

Victor Osimhen’s brother Andrew: “It’s very true #mufc Victor wanted but told me something like he had a lot of respect for Odion Ighalo for competing for shirts with his big mate.” # moleve [@CompleteSports]

The player is one of the hottest properties on the market at the moment and has been on an upward trajectory since his move from Lille to €70-80m. This season, he has contributed 17 goals and six assists in 29 games in all matches.

But Napoli won’t let the player leave easily with reports that it will require a nine-figure fee to get the player from Napoli, a fee that could be a Premier League record but with a new owner, the Magpies believe they can get their target .