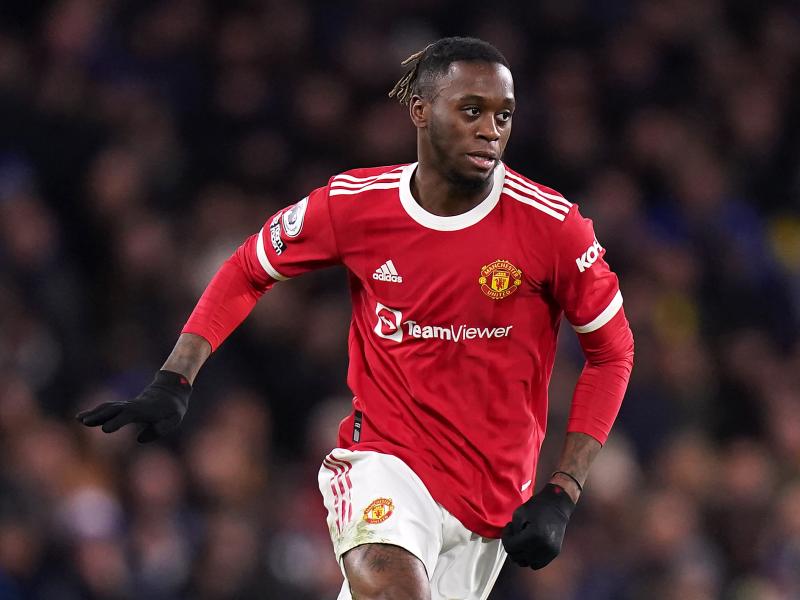 Manchester United right-back Aaron Bissaka is preparing to return to Crystal Palace in the summer.

The player has fallen in the arrangement of playing at Old Trafford with Diego Dalot, the favorite candidate for this role, and reports have begun to appear that the player is considering returning to his old club, albeit on loan because of his salary.

According to the BBC, Palace is seriously considering bringing him back to Selhurst Park in the summer on an initial loan deal before they can consider turning the deal into a permanent deal.

Crystal Palace is considering bringing Aaron Wan-Bissaka back from Manchester United this summer.

How much do you think Man United will sell? 🤔 pic.twitter.com/4VMe6LS47l

Reports claim that the player’s future will depend on new coach Erik ten Hag, who will want to gauge the player in pre-season before he can make a decision on his future.

Bissaka is said to be eager for more playing time which is not something he has been promised and with Ten Hag’s playing style, there are fears he may be frozen into next season with more young players given the opportunity to deputize Dalot at right-back.