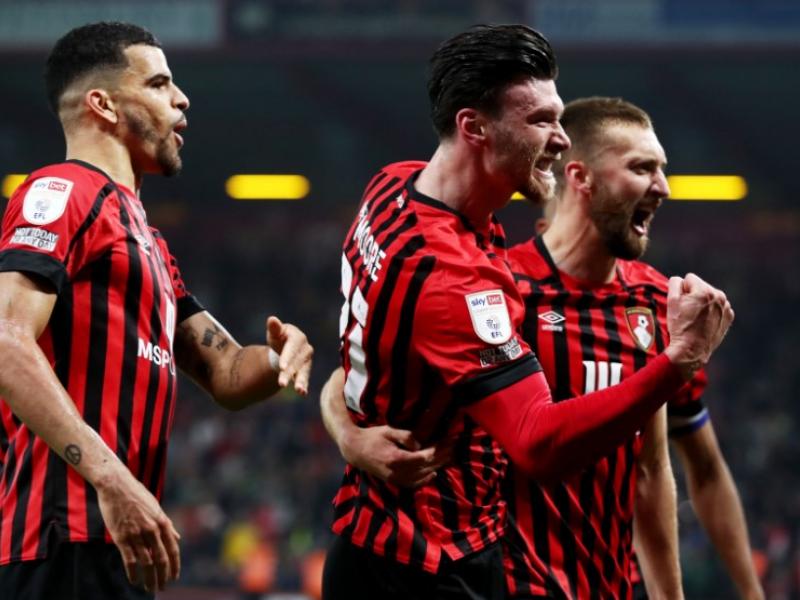 Bournemouth returned to the Premier League with a 1-0 victory over Nottingham Forest on Tuesday night.

Bournemouth just needed a win to return to the Premier League two years later. The Cherries got the job done thanks to Kieffer Moore’s shot in the second half.

Nottingham could have taken a lead earlier in the game but Sam Surig’s attempt hit the crossbar from close range. The only big chance of the match remained in the first half as both teams went into a break.

Dominic Solanke also had the opportunity to see the back net, but he did not take advantage of the golden opportunity because his shot went into the side of the net.

The visitors continued to look for a goal, and seven minutes before injury time, substitute Kev Moore hit the ball from close range and passed Bryce Samba.

The blow was enough to see Bournemouth join Fulham in the Premier League with Forrest remaining in the play-off places.