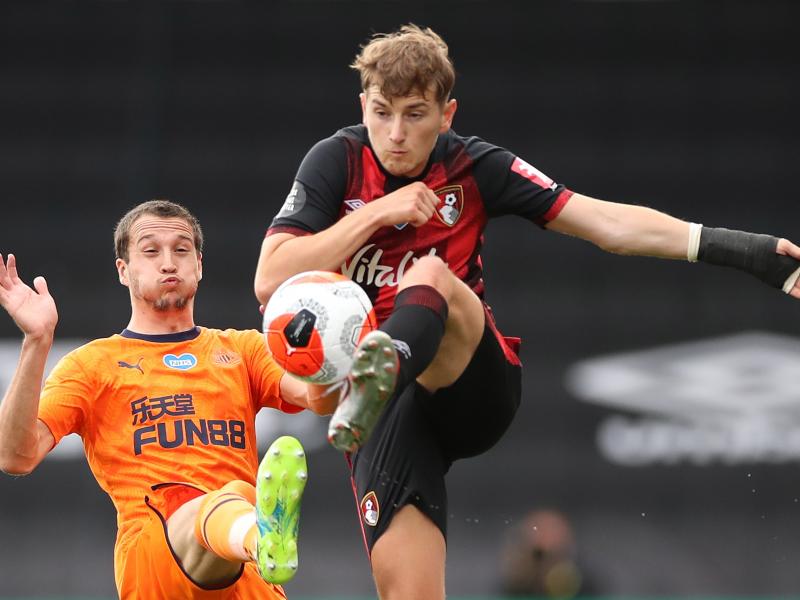 Bournemouth Asian midfielder David Brooks has confirmed that he is free of cancer.

The 24-year-old was diagnosed with Hodgkin lymphoma again in October, and has been on treatment for the disease for the past six months.

In a statement, the player said: “Last week I met with my specialist after I reviewed my final test results. I am happy to say that the treatment was successful and I can now say that I have received my full treatment and am now cancer free.

The Wales midfielder had a difficult time during the early stages of his career, battling injury and cancer issues now despite being part of the Wales squad that competed at Euro 2021.

After breaking with Sheffield United in 2018, Brooks moved to Bournemouth for £11.5 million in 2018, where he has played since.

Brooks could return to the Premier League next season as Bournemouth play Nottingham Forest on Wednesday night with a chance to secure promotion if they win.