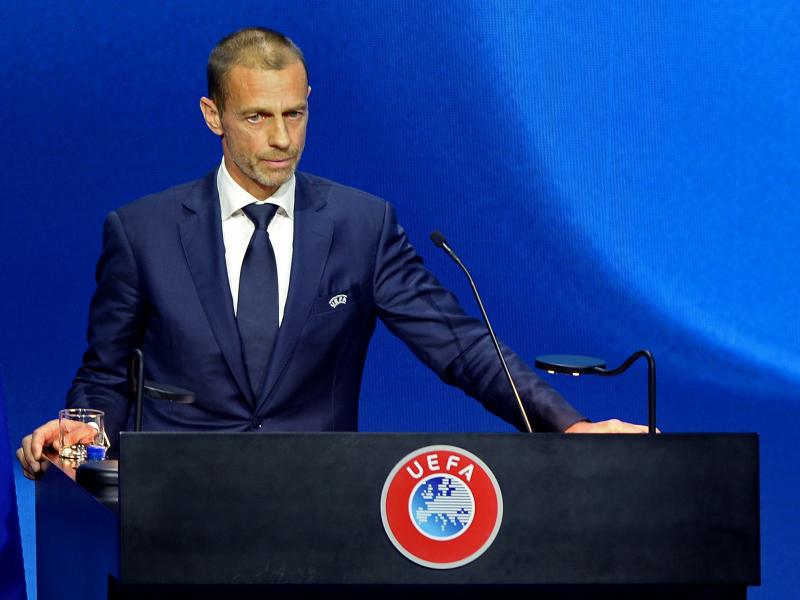 The European Football Association (UEFA) has rejected Russia’s bid to host the Euro 2028 and Euro 2032 tournaments as part of the country’s latest sanctions.

The new sanctions come amid Russia’s ongoing invasion of Ukraine, which has prompted other countries and foreign agencies to take action against the country.

UEFA decides that the offer is inadmissible under Article 16.02 of the Bid Regulations, which states that “each bidder shall ensure that its conduct does not defame UEFA, any other bidder, the bidding process or European football.”

In the wake of the February “until further notice” FIFA and UEFA sanctions, Russian clubs and national teams now face additional restrictions on the competitions they can play in.

Russian clubs will not be able to play in the men’s or women’s Champions League, European League or Conference League in the 2022-23 season as a result of the current ban.

In addition, the women’s national team was excluded from participating in the European Championship 2022 this summer and from qualifying for the 2023 World Cup.