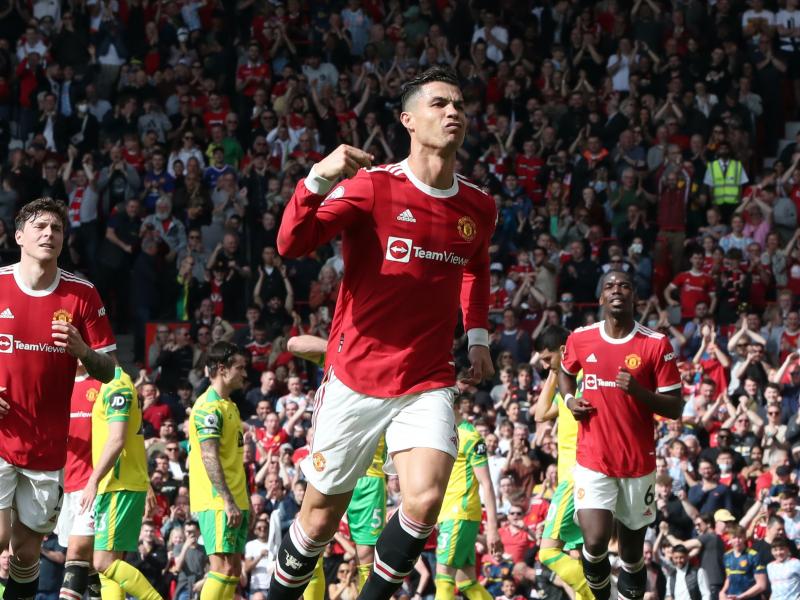 Cristiano Ronaldo has been named Manchester United’s Player of the Month for April.

The Portugal international was arguably United’s best player to date and he has shown it again during the month as he scored five goals in four matches.

The month started with a stunning treble at home against Norwich City, United winning 3-2.

The mercurial striker then netted a goal against Arsenal and Chelsea for an outstanding individual performance. 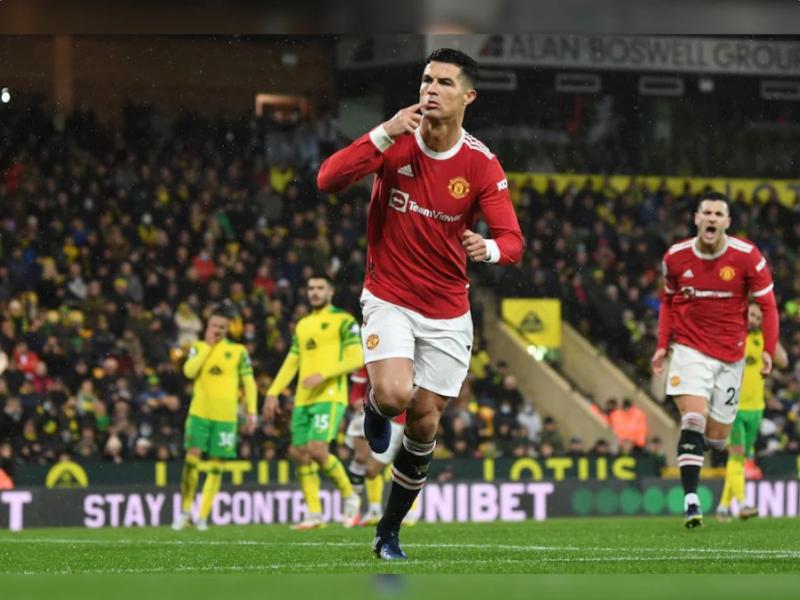 Ronaldo’s contenders for the award were Nemanja Matic and David de Gea, but he emerged as the clear winner with 74 percent of the vote.

De Gea came in second with 21% of the votes, while Matic was third with 5% of the fan votes.

This is the second consecutive time that Ronaldo has won the award, having also been named Player of the Month for March, during which he scored a hat-trick against Tottenham.

He is also his fourth team overall this season, further underlining his importance to the team.