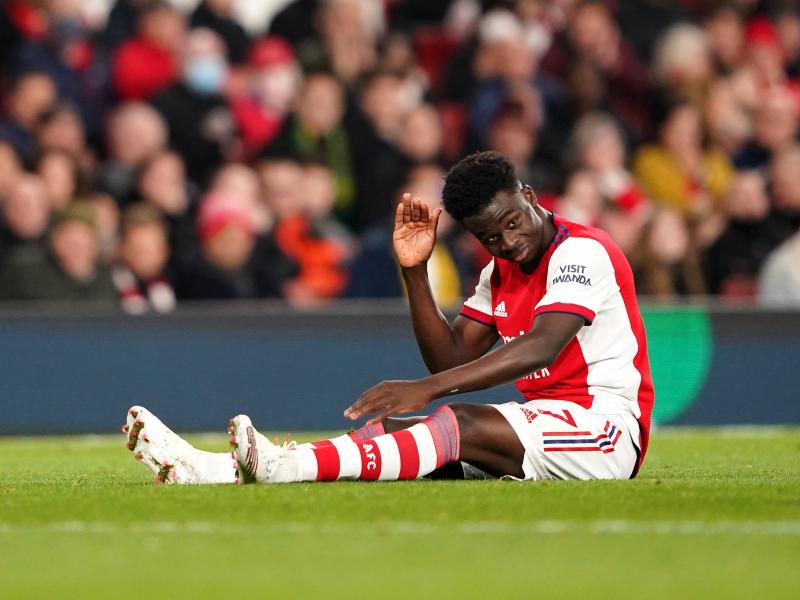 The duo were withdrawn in the final stages of the match at the London Stadium with the possibility of injuries.

Speaking after the match, Arteta assured Arsenal fans that the injuries were not serious, adding that they should be fine and perhaps ready for their next assignment.

The Spaniard also gave an update on Ben White, who missed the London derby.

“Ben got injured against Manchester United,” he said. “He felt a muscle problem and we checked him out, we will have to get to him in the next few days to see how he is.

Bukayo was fine, he was really tired and had a little injury too. Tomiyasu had been out for a long time and he couldn’t keep up.

“No, I hope he is fine,” he answered the question about whether he was worried about Tomiyasu being injured.

Goals from Rob Holding and Gabriel were enough to give Arsenal the win, sending them into the top four.