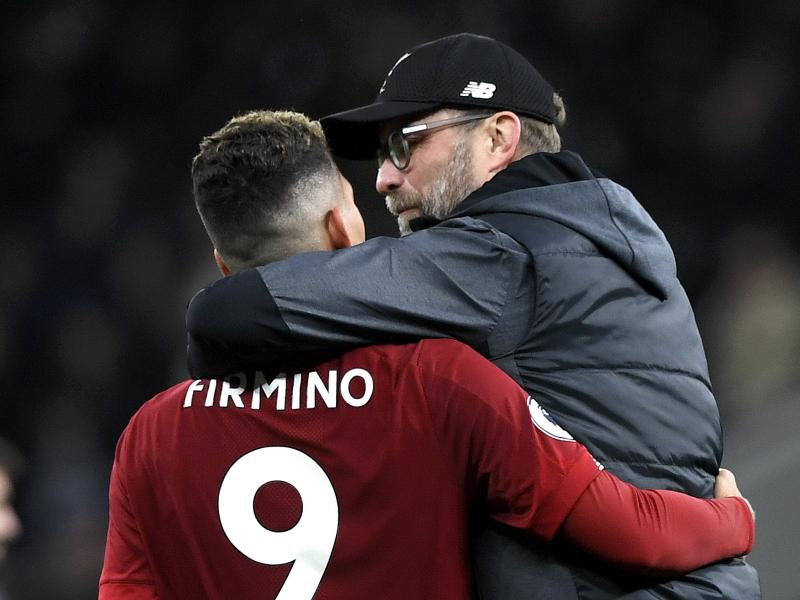 The Brazilian sustained an injury during last month’s FA Cup win over Manchester City but continues to make good progress, according to Klopp, who spoke to the media on Monday.

Divock Origi, who missed the Newcastle match due to illness, will be available for the second leg.

“A little stress here in the middle foot bone, so every step is very painful. But he was running again today, he’s going to travel with us but he won’t be in the team yet. But we hope sooner rather than later.”

“We had issues with a stomach bug – they’ve all come back. I guess that’s it. No worries.”

This means that Klopp will have almost an entire squad to choose from when he faces Unai Emery.

Although the German knew the challenge the yellow submarines would pose and urged his team to “do everything”.

“It’s the end of the first half. In the best possible way, you ignore the result of the first match. If it’s a cup match, just one match and it will be decided and we have to go to Villarreal, we will try to win there,”

The Reds are leading 2-0 from last week’s first leg at Anfield and are the favorites to play their second final in four years.