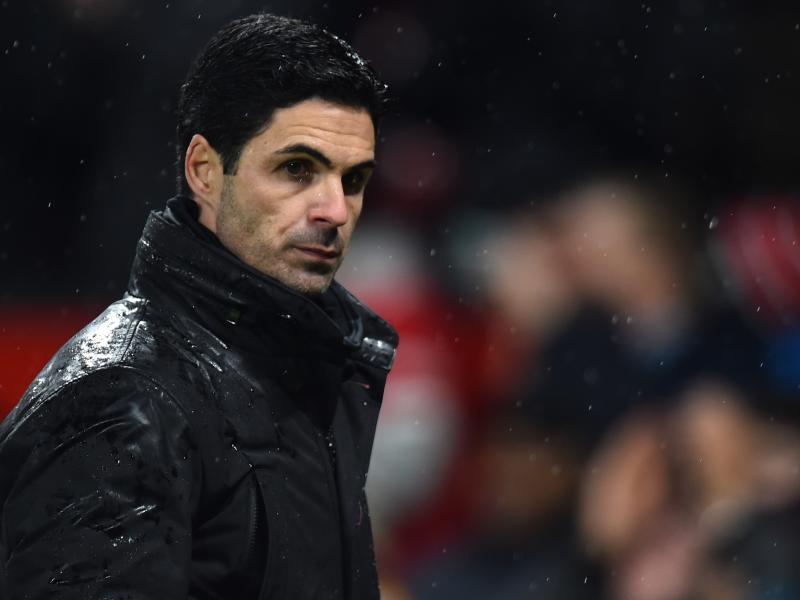 Mikel Arteta has admitted that Arsenal will not be able to spend money on one or two major players during the summer transfer window.

Arsenal are expected to prepare for another summer of big changes in the squad, particularly in the attacking areas, as Alexandre Lacazette and Eddie Nketiah prepare to act as free mediators.

Arsenal A £42m payment for Manchester City’s Jesus has reportedly been agreed, but Arteta has urged Arsenal fans not to expect his side to spend as much on a single player as Liverpool did with Alisson Becker and Virgil van Dijk.

“I don’t think we are in a position to do that, so we have to find other ways to do that,” Arteta told Sky Sports News when asked about Liverpool’s massive defensive signings.

“Liverpool, too, have improved their players significantly, which is just as important as getting the players involved. And then, those you buy, [it’s important] It can have an immediate effect.

“This is a big decision they have to make when recruiting, and they are human too. They have to adapt, and sometimes this is a difficult question to answer before they are actually here.”

“It will depend on many factors – the number of players who have returned from their loans, with the commitments we still have with them; our financial position in terms of where we end up; the demands of clubs when we want to buy players or sell players. There are a lot of question marks there, but This is football.”

Arsenal may also be on the lookout for a new midfielder, with Mohamed Elneny still less than two months away from being a free agent, although the Egypt international has excelled in recent weeks against Chelsea and Manchester United.