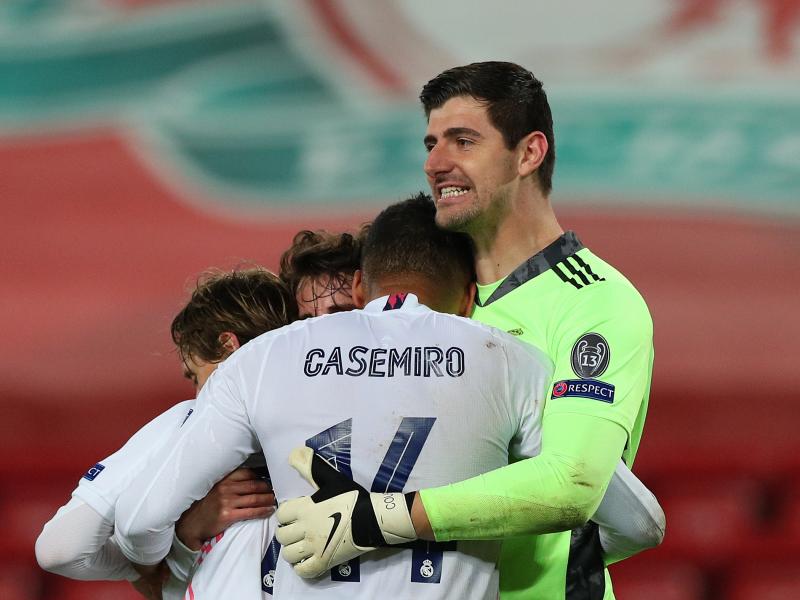 The Belgian reminded his arch-rivals to celebrate at the Santiago Bernabeu after winning the Clasico.

The goalkeeper said: “After the Clasico it was the key. Some people celebrated as if they had won the title, and came back. But we kept our composure to beat Celta and in a difficult match and Getafe, which is always difficult for us.” After the game.

Courtois and Benzema were praised as key members of the title-winning team, but the goalkeeper played down the praise by insisting it was a total team effort.

He added, “This is the work of the whole team. We all attack and defend. The match against Sevilla was the key, coming back from 2-0 down when everyone thought we were dead killing our opponents a bit.”

Real Madrid’s interest now shifts to the Champions League, where they are set to face Manchester City in the semi-final second leg, with the aggregate winner reaching the final.

City lead the first leg 4-3 and the La Liga champions will have to be at their best if they can topple Pep Guardiola.