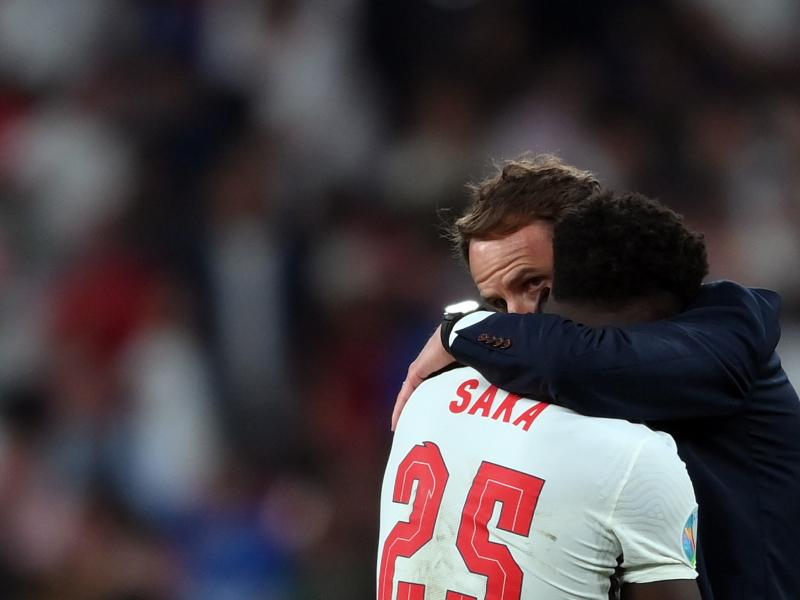 Saka has been a key player at Arsenal this season as he aims to qualify for the Champions League despite having had a difficult summer where he was subjected to racist abuse for missing a penalty that denied his country the chance to lift the Euro.

“I have to say Gareth Southgate was also really helpful because he was on hand and they were really caring and supportive. He was in a good place. He got support, love and help in whatever way he needed to get through. It’s up to him and his family around him,” Arteta told the press.

Saka is hoping he can shake off memories of the Euro this summer, with England set to be among the favorites at the World Cup finals in Qatar in November.

Arsenal face Europe’s pursuit West Ham at the London Stadium on Sunday and Arteta will rely on Saka and his teammates to help him keep his place at the table.