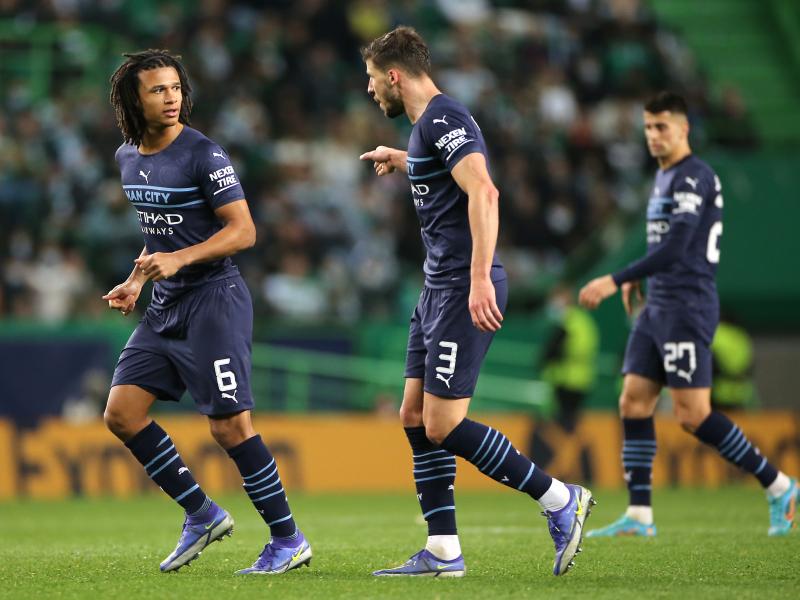 Manchester City defender Robin Dias believes that the competition between his team and Liverpool is good for football.

City are just one point ahead of Liverpool in the Premier League and there is a high chance that the two teams will meet in the UEFA Champions League Finals after winning the first leg of the competition’s semi-finals.

“A competition like this is what football needs and what every football fan wants,” Dias said after his victory over Leeds on Saturday. “Just to make the show better and so that everyone can enjoy football in the best possible way.”

“We are definitely talking about two great teams who are ready to win. We are on our side and focused on getting what we want. We are focused on winning.”

Liverpool still have a chance to win the quadruple but City could get a double if they keep the league and win the Champions League; The latter is the honor that has escaped Guardiola since his departure from Barcelona.

It is believed that City leaders prefer the Champions League because it is a title they desperately need as they aim to take on the big teams in Europe.