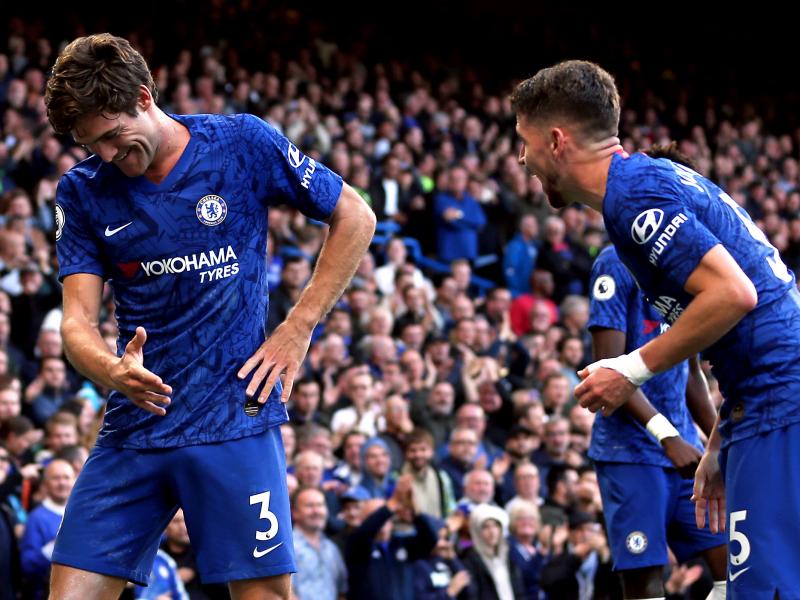 The Spain international has been linked repeatedly, in the past, with a return to his homeland, but his recent form with the Blues underscores his importance to Thomas Tuchel.

He scored at Old Trafford in the middle of the week as Chelsea settled into a 1-1 draw with Manchester United, and has been a regular since Ben Chilwell suffered a serious injury in late 2021.

The 31-year-old is now said to have been a target for Xavi Hernandez’s side, along with three other players.

More on Marcos Alonso. He’s respectful with Chelsea – but his priority is to return to Spain this summer. Barcelona has already started direct contacts to explore intent and potential price. 🇪🇸 #F.C.B

He is a serious candidate among the 3/4 options for Barcelona’s new left-back.

Alonso has a year left on his current contract with the Blues, but recently insisted he is happy at the club.

“Chelsea is my home now. It has become the club of my life. I will always hold these memories, and I will always remember Chelsea.” He said.

“We want to be there fighting for the title. We have to be there next year, keep that form away and do better at home. We’re still trying to compete 100 per cent this season and it’s important to fight every week and be ready for a final.” The FA Cup and to finish third.”

Catalans have also been linked to two other blues; Cesar Azpilicueta and Andreas Christensen.