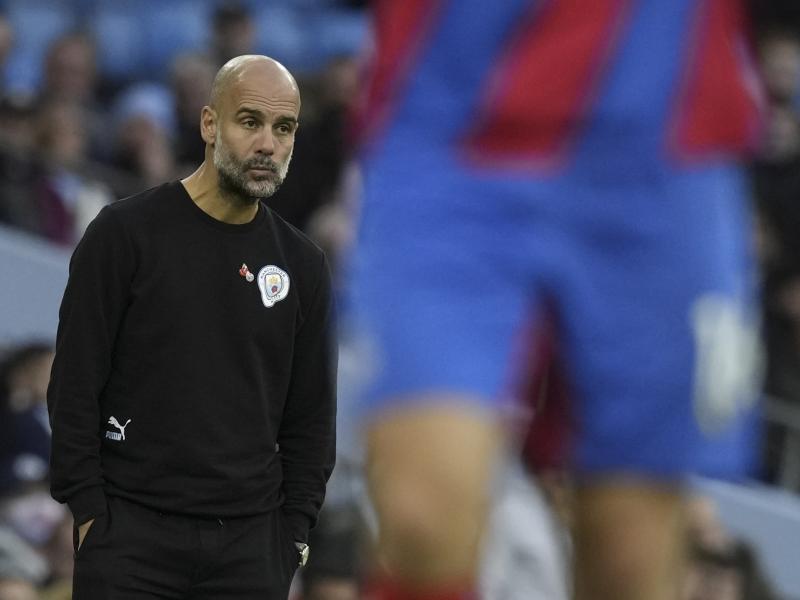 Manchester City coach Pep Guardiola has admitted that the fate of the Premier League title is in their hands.

Guardiola’s side currently leads the Premier League record, but is only one point ahead of Liverpool with four games remaining after winning Saturday’s match against Leeds United.

Speaking after the match, the Spaniard said: “It’s in our hands. Wolverhampton, Newcastle, West Ham and Aston Villa. We will win (each) and we will be champions – we give up the points, and Liverpool will be the champions.”

“We know exactly what we need to do – win our matches. However, it is an honor and a privilege to try to win consecutive titles and four Premier Leagues in five years. At the moment, it is not too complicated, they will win their matches.”

But Guardiola admitted that Leeds’ formation surprised him after he struggled to break the squad earlier in the match.

“We started well but did not expect five in defense and were surprised but after the goal we suffered a lot, we admitted the transfers. But after the second goal from Ake, we created a lot of chances and so before the second leg in the Champions League, this is a really good result.”

City’s interest is now turning to Real Madrid with their last Champions League spot in jeopardy.