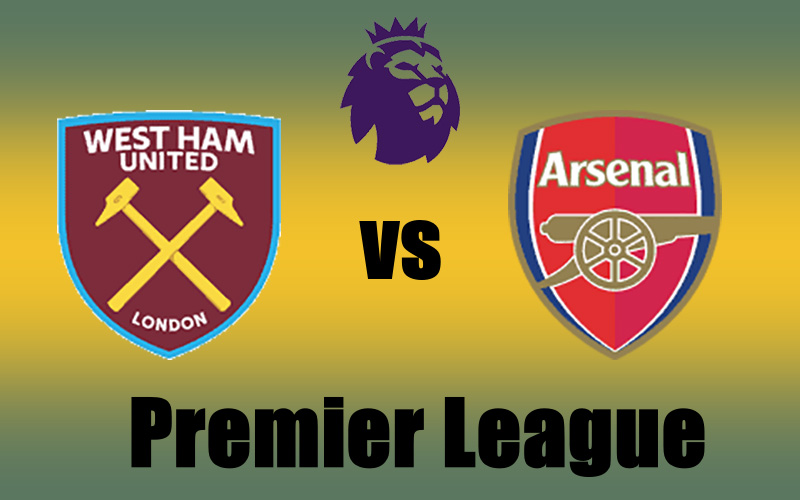 Arsenal have had over a week to recover for Sunday’s game as they make the short travel east across London to take on West Ham in the Premier League. Then’s the match exercise.

Never suspect football’s capability to play with one’s feelings. Three successive defeats, climaxing in a 1-0 loss at Southampton, quiet had the Gunners explosively in the top four chase grounded on the table, although less so when factoring form.

David Moyes’ side will look to get back to winning ways after a run of three league jaunts without victory, most lately losing to Chelsea 1-0, while a 2-1 first- leg defeat to Frankfurt in their Europa Leaguesemi-final on Thursday will have no mistrustfulness sunken spirits a low farther.

The Frenchman demanded treatment towards the end of the contest but is unlikely to be rested given away Moyes’s lack of options in that area, and Dawson’s suspense could see Ben Johnson move next to Zouma as Vladimir Coufal returns at right- reverse.

Nikola Vlasic and Andriy Yarmolenko should also be considered for starting places as Moyes prioritises the alternate leg in Frankfurt, whileex-Gunner Lukasz Fabianski will replace Alphonse Areola in thing.

As for the Gunners, Arteta is reportedly awaiting Bukayo Saka to be fit and well for the London derby, with the 20- time-old back in exercise alongside his teammates after being taken off against Man United.

Saka’s return would leave Kieran Tierney and Thomas Partey as the Gunners’ only two absentees, with Takehiro Tomiyasu coming back as a late cover against the Red Devils, but Arteta may be reticent to throw him back in from the launch just yet.

Mohamed Elneny has filled in admirably alongside Granit Xhaka and should start again then, and Arteta may also conclude to use Gabriel Martinelli’s pace and honesty against a jelly- legal West Ham defence.