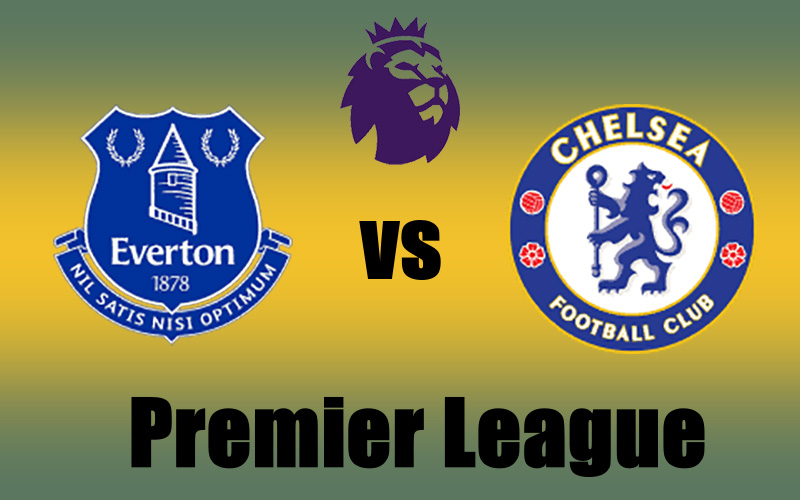 Chelsea were ditched out of the Champions League on Wednesday for the alternate season running by Paris Saint-Germain. Now they travel to Goodison Park to face Everton in the FA Cup understanding their season rests on the outgrowth of the game.

West Ham and Manchester United may have produced four points, but the trip to Old Trafford in unique should have reaped lesser prices as Kai Havertz missed several chances.

Romelu Lukaku did little better off the bench, stranding Christian Pulisic and Hakim Ziyech hoping for recalls as the Blues head to Goodison Park.

Lampard is dealing with a hefty list of Everton absentees at the worst possible time, with Donny van de Beek, Andre Gomes and Ben Godfrey still absent, and the ultimate is now at danger of missing the rest of the season.

The Toffees boss will at least have Yerry Mina and Dominic Calvert-Lewin back at his disposal, but he’ll clearly be without Andros Townsend, Nathan Patterson and Tom Davies for the visit of his former club.

Allan only mustered a bare two passes in the defeat to Liverpool, and Fabian Delph is sure to challenge the Brazilian for his spot in the middle after that ignominious caching.

As for Chelsea, Ben Chilwell, Callum Hudson-Odoi and Mateo Kovacic are all holding on their spells out of action through injury, while the sickness-affected brace of Ross Barkley and Andreas Christensen were both absent from the draw with Man United.

Barkley is doubtful to earn any twinkles against his former club anyway, but Christensen could be back from a stomach problem to boost Tuchel’s protective options after Reece James and Antonio Rudiger both made their comebacks at Old Trafford.

Romelu Lukaku will also be likely to settle for a bench part against his former employers, although Christian Pulisic is still shoving for addition from the off over Timo Werner.