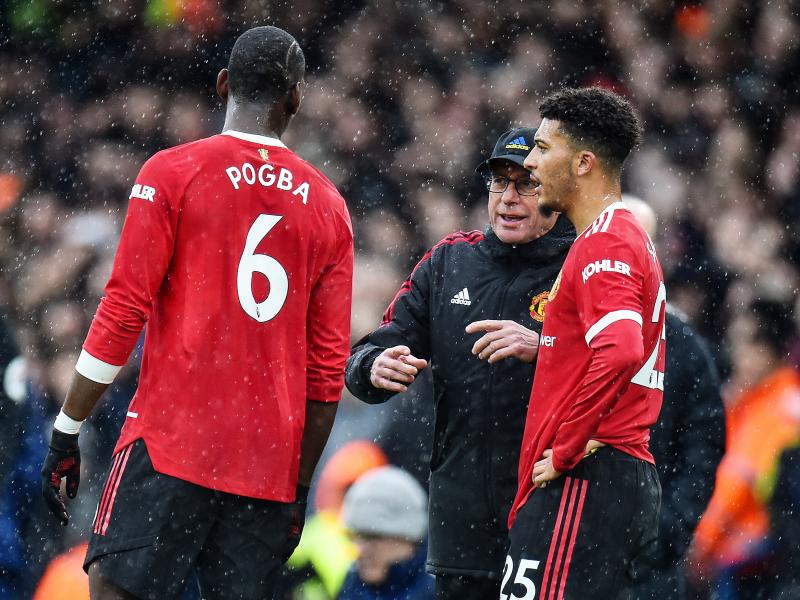 Ralph Rangnick has admitted that Jadon Sancho may miss the season balance due to his ongoing struggle with tonsillitis.

The 22-year-old summer signing struggled to adjust to life at Old Trafford following his high-profile move from Borussia Dortmund, but he has gradually settled down and achieved violet success earlier this year.

Unfortunately, his momentum was stalled by a bout of tonsillitis, which kept him away from a 1-1 draw with Chelsea and, according to Rangnick, could keep him out for a long period of time.

“serious He may be outside for the rest of the season due to tonsillitis. He will probably not be there against Brentford.”

“He had tonsillitis, he also had some high temperatures, which is why he was not available [against Chelsea] He will definitely not be available for the next two matches.

“Hopefully they can get that inflammation and if the tonsils have to be removed, that could happen at the end of the season.”

Besides Sancho, neither Luke Shaw nor Paul Pogba will be available due to injury, although Rangnick is confident that both Fred and Edinson Cavani will be on the bench after they return to light training.