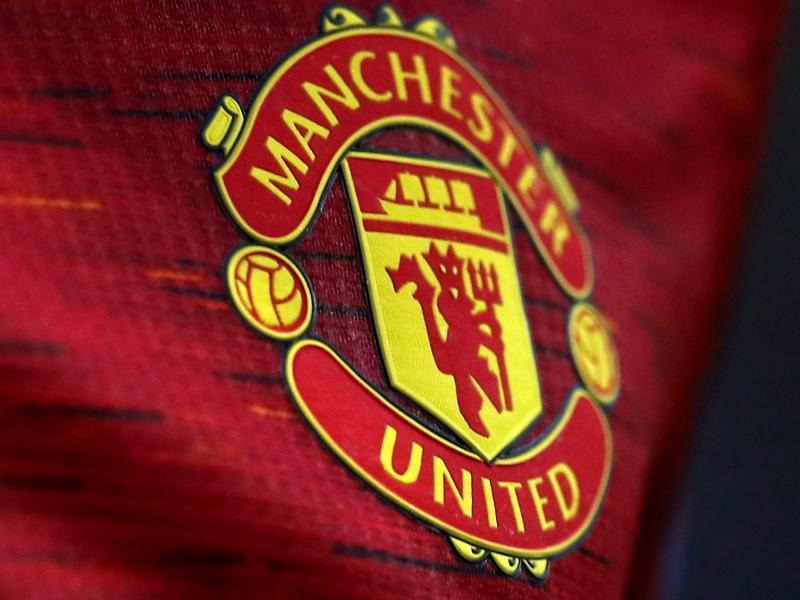 Matt Judge, Manchester United’s director of football negotiations, has resigned from the club, according to a report.

Since taking over in 2014, while Louis van Gaal was director, the judge has been responsible for the majority of conversations regarding moves and contracts at Old Trafford.

According to The Athletic, that position could soon become vacant, as the judge is currently serving a notice period in preparation for departure later this year, after weeks of contemplating his position at United.

The resignation comes as United undergo a major restructuring off the pitch in preparation for the arrival of new first-team manager Erik ten Hag in the summer.

Ed Woodward resigned as Executive Vice President in March and was replaced by Richard Arnold after nine tumultuous years at the club.

Jim Lawlor, the club’s chief scout, and Marcel Bout, the club’s global head scout, have both resigned in recent weeks, leaving John Murtaug in full charge of football operations ahead of a major summer with the Red Devils.