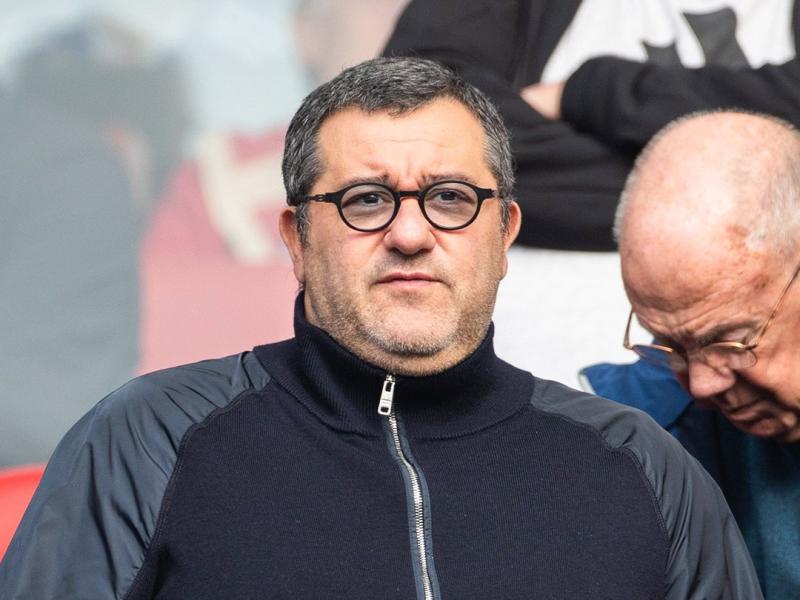 His family revealed in a statement that Mino Raiola passed away at the age of 54.

Raiola, one of the world’s most famous agents, has represented some of the game’s greatest names and helped revolutionize the way football transactions are carried out.

On Thursday, news of his serious illness leaked, and a statement posted on his official Twitter account – on behalf of his family – confirmed his death.

“In endless grief, we share the death of the most caring and amazing football agent ever.

“Mino fought to the end with the same strength he put on the negotiating tables to defend our players. As usual, Mino made us proud and he never realized it.

“Mino has touched the lives of so many through his work and written a new chapter in the history of modern football. His presence will be missed forever.”

May he rest in peace.