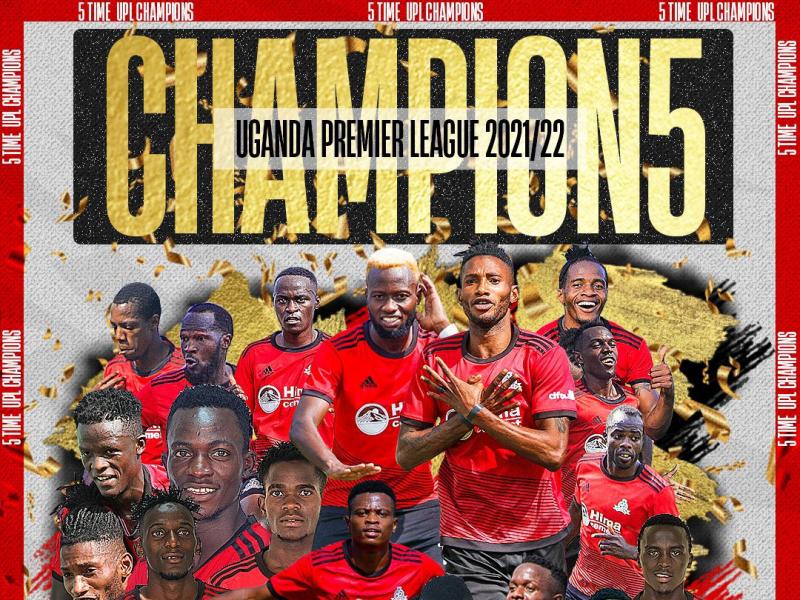 Vipers SC are the 2021/22 Ugandan Premier League champions for the fifth time after their 3-0 win over Express FC on Friday.

Vipers beat champion Express FC 3-0 in the UPL match at St Mary’s to open the gap between them and second-placed KCCA to 14 points. Venoms have been crowned champions with at least four matches.

Their fifth defeat in 27 games leaves them in sixth place with 42 points.

Elsewhere, the KCCA beat Tooro 2-0 to keep their dreams of finishing second this season. Young Sadat Anako’s double at 45 and 73 minutes was enough to punish the relegated Toro even more.

At Bombo, URA forward Cromwell Rothomio made full use of the assistance of Viane Sekajugo to help the tax collectors take all three points in the 1-0 win over the UPDF.

Ora’s thirteenth win in 27 matches put them in third place with 49 points, while the Ugandan Federation is in ninth place with 33 points.