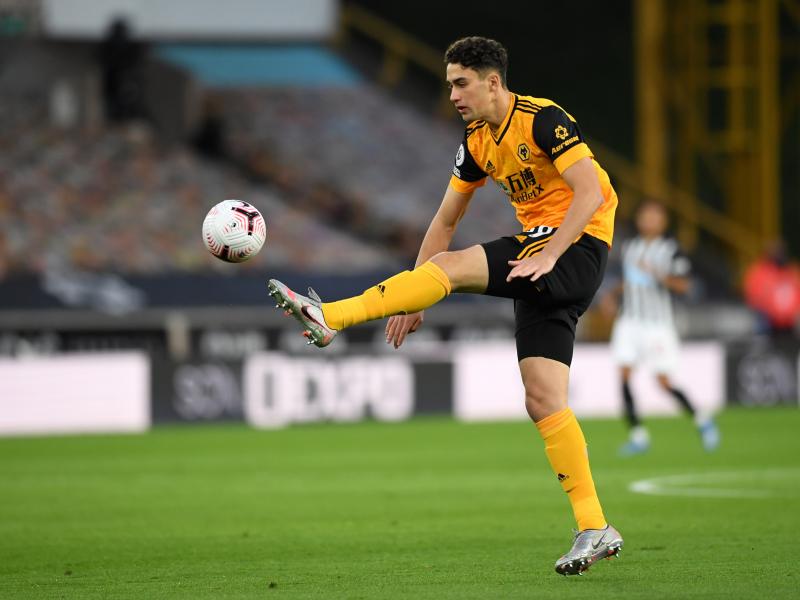 Bruno Lage has hinted that Max Kellmann will miss the remainder of the season due to injury.

The 24-year-old had the greatest season of his career, making 30 Premier League appearances and performing at a high level that caught the attention of England manager Gareth Southgate.

However, the centre-back missed last weekend’s loss to Burnley with a sprained ankle, and Lagg made it clear that one of his team’s key players will miss the remainder of the 2021-22 season.

Lage told reporters, according to the Daily Mail: “Max has sprained his ankle and it will be difficult for him to come back, he will recover but there is less than a month left until the end of the season.

“We need to understand what the problem is and the doctors are doing a great job.”

Despite rumors of interest from bigger teams in the Premier League, Kelman is set to stay at Wolverhampton this summer with nearly four years remaining on his contract.