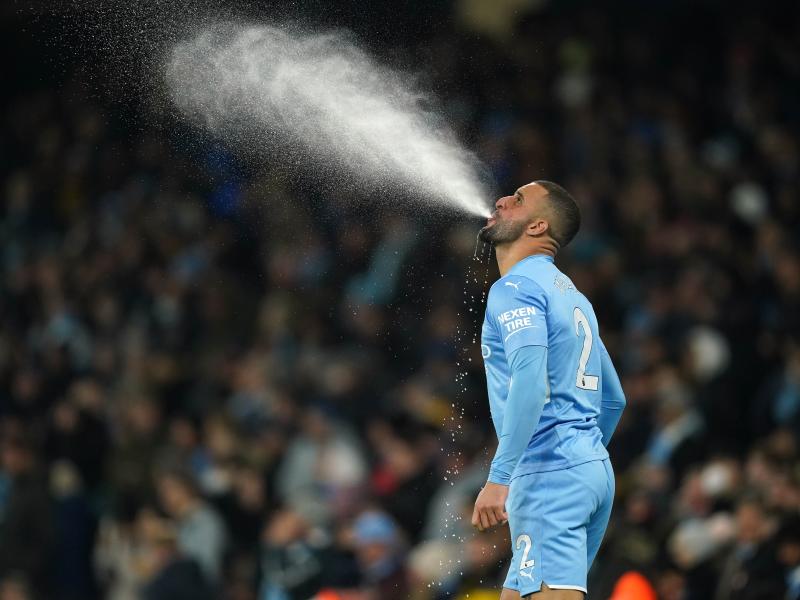 Pep Guardiola has confirmed that Manchester City will miss Kyle Walker and John Stones when they face Leeds United at the weekend.

City travel to Island Road to face Leeds United on Saturday, and Guardiola addressed the media ahead of the weekend’s clash.

On Walker and Stones

“Yes, Kyle Walker is out. [Out for the rest of the season?] I do not know now. “I’m not worried at all,” Guardiola said. “Unfortunately he was injured for all of us and him in particular.”

“I have to focus on the rest of the players. John Stones? Tomorrow he’s out and we’ll see on Wednesday.”

“I don’t know. Leeds is the hub, something important. Congratulations to Jurgen [Klopp] And Liverpool. [His extension is] Good for the Premier League… My future is Leeds, and our future is Leeds.”

“Honestly, I’m so worried about the last three weeks of the season, I don’t have time [to hold talks with the club]. “

City will be keen to pick from where they left off after beating Real Madrid 4-3 earlier this week in the first leg of the Champions League semi-final.