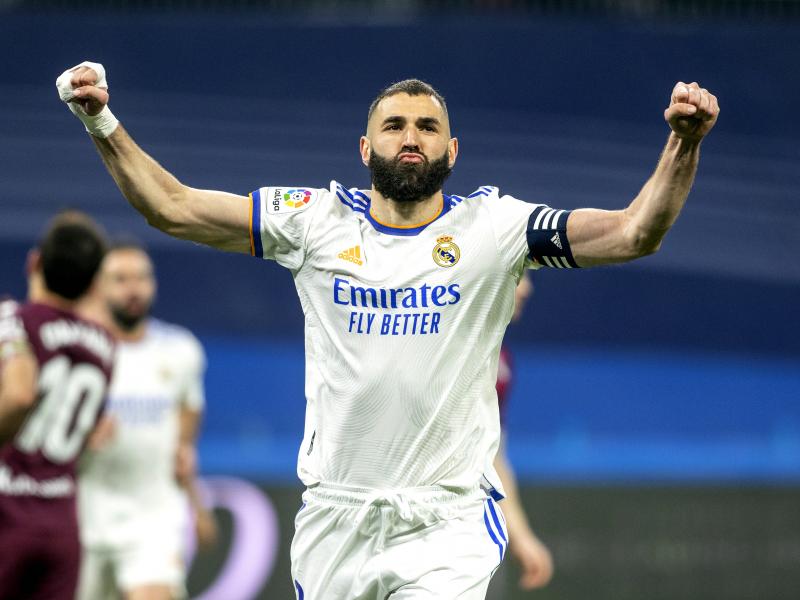 Real Madrid striker Karim Benzema is having a great season.

The French player continued his brilliance on Tuesday night, scoring two goals in Real Madrid’s 4-3 loss to Manchester City in the Champions League semi-final first leg at the Etihad Stadium.

He is seen as one of the most prolific players ever to compete, and the numbers back him up.

The 34-year-old scored 85 goals in the competition, one behind Lewandowski, who stands at 86.

In general, he is fourth in the list and could match the balance of the Polish striker if he scored in the second leg at the Santiago Bernabeu. 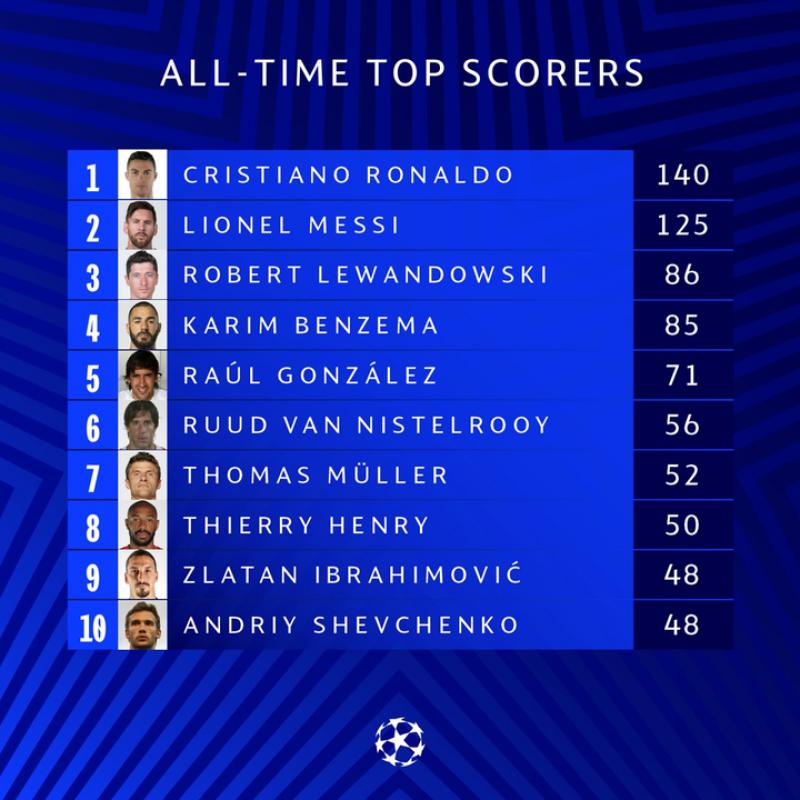 Benzema has so far scored 41 goals in 41 games this season, becoming the fifth player to reach this number in a single season in Real Madrid’s history, after Cristiano Ronaldo, Ferenc Puskas, Alfredo Di Stefano, and Hugo Sanchez.

He also bridged the gap with Raúl as the second-best scorer in the club’s history, with 320 goals compared to the former captain’s 323 goals.