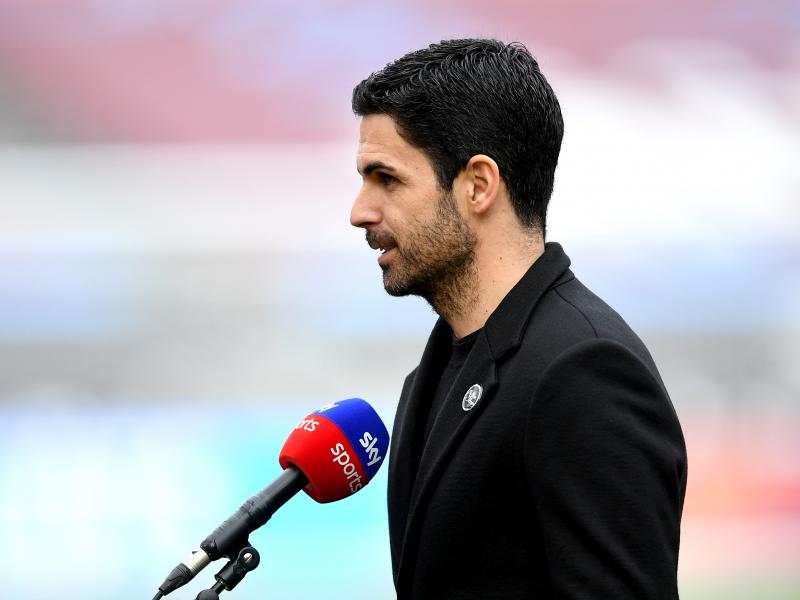 Saka took a hit during Arsenal’s 3-1 win over Manchester United last weekend, but Arteta is hopeful the England international will be fit for Sunday’s derby.

And the club’s official website quoted Arteta as saying, “I hope he will be fine. He had some problems in the latter part of the game, but he has recovered well and we expect him to be available.”

Barty is on his way to recovery and there have been reports that may emerge before the end of the current campaign but Arteta has dismissed these allegations.

“He’s progressing but he’s had a big injury, recurring injury as well, so we don’t expect him to make fast progress to see him this season, but hopefully I’m wrong.”

“You only know that when a player is out for a long time when you put him on the field. He hasn’t started a match yet. He was lacking some time on the field, so it’s a decision we will make tomorrow.”

About whether a two-horse race for the top four

“I don’t think so, there will still be some twists and turns, we all have tough games to play. We all know how hard it is to win Premier League games and now we have two really good results that have put us in a really good position. But it’s about doing it again at West Ham.”

Arsenal beat West Ham United 2-0 at Emirates Stadium in the first leg of the current season of the English Premier League.