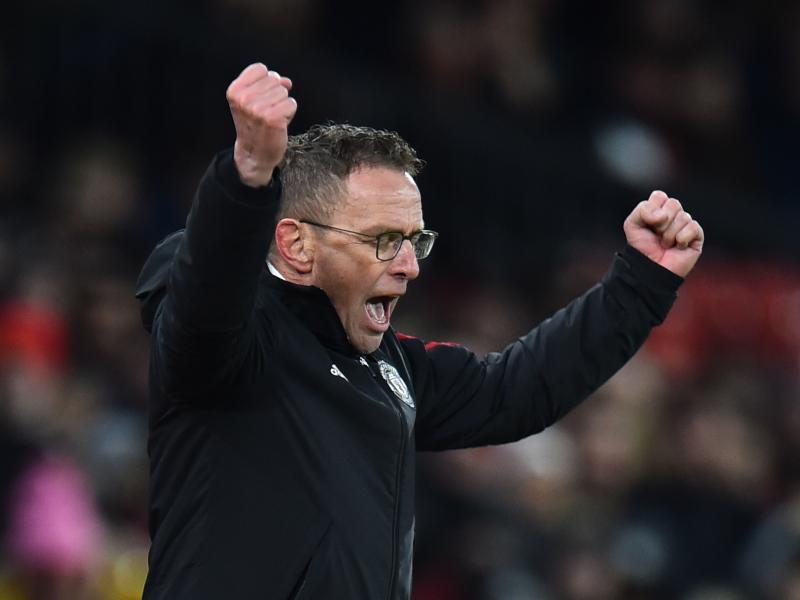 Ralph will remain in the United Consulting role until summer 202 but will be in a part-time role. He is expected to take over when preparations for the UEFA Nations League matches against Croatia, Denmark and France begin at the end of May.

“The Presidency of the Austrian Federation unanimously appointed Ralf Rangnick as the new head of the national team on Friday,” a statement from Austria read.

“It is an honor for me to take on the role of team leader,” he said.

“I am particularly excited about the prospect of playing the European Championship in Germany with a young team hungry for success,” he added.

Speaking after the appointment of Rangnick, the President of the Austrian Federation of Exchanges – Gerhard Milic said;

“We are very happy that we were able to win Ralf Rangnick, an eminent expert in international football, as our team president. We are all convinced that he is the ideal man and that his vision will serve to advance the national team and the Austrian FA.”

“After an intense and well-established process, we were able to win over Ralf Rangnick, an absolute big man with a great international reputation as team president. It makes me very proud and I really look forward to working together,” said Sporting Director Peter Schoettle.

A Manchester United statement confirms: “Rangnick has signed a two-year contract with Austria.
He will combine his job with his advisory role at Old Trafford as planned, following the announcement of Eric ten Hag as the new coach of Manchester United last week. #MUFC