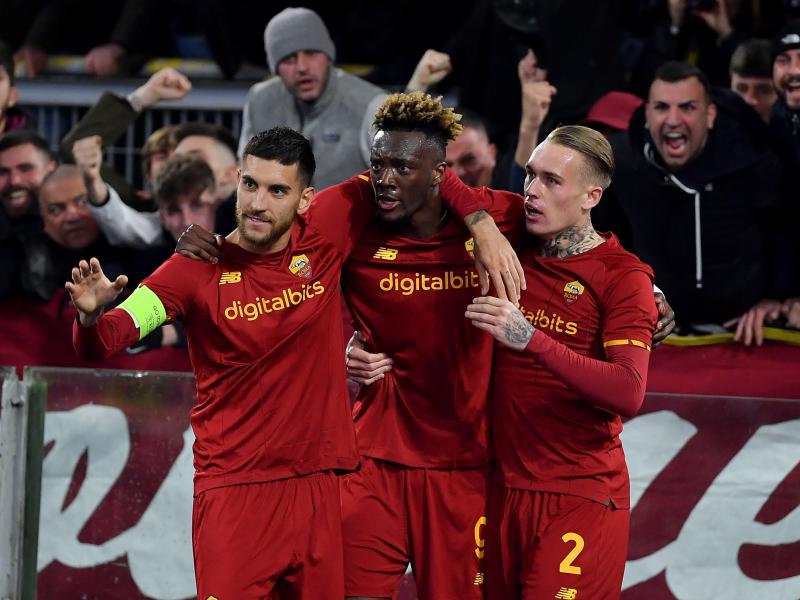 AS Roma and Leicester City had a fun 1-1 draw in the first leg of the UEFA Champions League semi-final that took place on Thursday night.

In a thrilling match at King Power Stadium, Roma dominated the first half, taking the lead before Brendan Rodgers’ side took charge of the second team to equalize and would be disappointed that they never won.

The Foxes, enjoying the noise of the crowd, started the match brilliantly and seemed likely to take the lead early on.

But Jose Mourinho’s team developed into the match and managed to score the first goal in the 15th minute from a free movement when Nicola Zalowski played in captain Lorenzo Pellegrini to finish a smooth low under Leicester goalkeeper Kasper Schmeichel.

The hosts were the better team in the second half and deserved to equalize after the hour when Ademola Lookman hit a Harvey Barnes cross that deflected from Gianluca Mancini.

Kelechi Iheanacho could have given the hosts the winning goal of late, but the perfect save and a desperate defender prevented him twice. 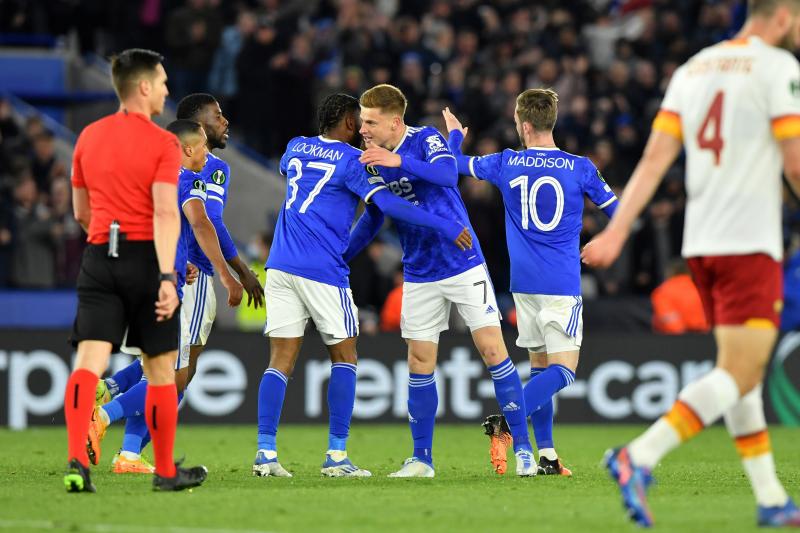 In the end, the match ended in a draw, and it will be decided next week in the return match at the Olympic Stadium.

In another match, Feinhauer beat Marseille 3-2 in a very interesting match in the Netherlands.

The hosts took a 2-0 lead after just 20 minutes, to the delight of the home team’s fans.

Bamba Deng brought the guests back into the game after 28 minutes with a superb finish, and they equalized five minutes after the break through Gerson.

Feyernhood regained their lead a minute into the second half, and despite both teams creating a number of chances, he proved the winner.